We are on Native American Land

a response to The Biola Hour on remembrance, reconciliation, and acknowledgment 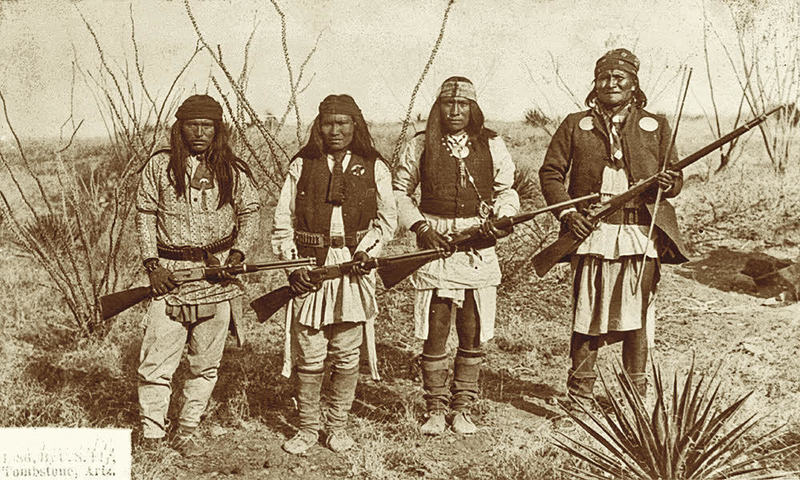 As a way to continue the conversations in The Biola Hour, we've invited Becky Mitchell to blog her thoughts after each episode. This is a response to Episode 39 on remembrance, reconciliation, and acknowledgement. Feel free to interact with Becky's thoughts in the comments below

Can I speak with you honestly? Unfortunately, I don’t know that I can.

We sat by the fountain, decompressing the truth shared. We wondered how you tell children of the genocide of Native Americans so at the age of 22 they do not feel lied to. Will saying the words, “We hurt the Native Americans” be enough? You see, I don’t think so. But better than a lie?

Thankfully, David Lowry had spoken honestly. He kept asking to do so and I would whisper in reply, “Please, yes.” At the college age level it is time we heard.

‘The 49ers reference the killing of Native Americans and the stealing of their land.’

‘Native Americans joke they became blue like the ocean in that poem because of their depression.’

‘You are on sacred land.’

‘What do we do living on a land that is not ours while not talking about it?’

‘Your pastor, knowing that you are going home to watch that football game, does not say a word.’

When I speak of Native Americans does it involve a settlement? A people no longer? A football team name? Or, as my friend reminded me, as cartoon pictures on casino signs? Each of these is a piece uncaring and incomplete at best. What about Native Americans as over 400 nations, as Lowry shared?

Will our actions look like that of the United States government in 1825 with the Poncas?

“The United States on their part, ‘agree to receive the Poncar [sic] tribe of Indians into their friendship and under their protection, and to extend to them from time to time such benefits and acts of kindness as may be convenient, and seem just and proper to the President of the United States.’ After this there is little mention, in the official records of the Government, of the Poncas for some thirty years.”

In the 1860s: “In the night a party of soldiers from a military post… came to their camp… The soldiers fired at [the Poncas] as they ran away, and then proceeded to destroy all their effects.”

Or will we join Jesus in His pursuit of all marginalized peoples? 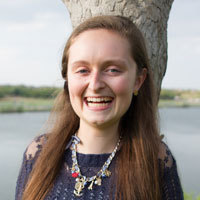