Fan Thyself in the Fire 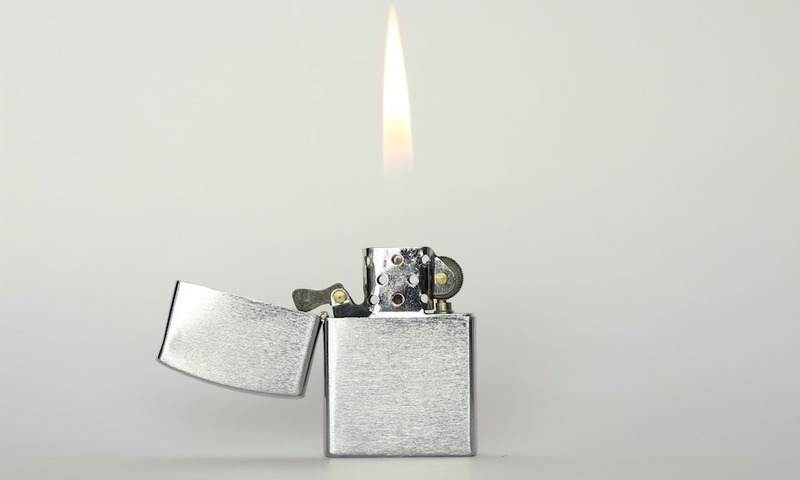 As a way to continue the conversations in The Biola Hour, we've invited Sam Gassaway to blog her thoughts after each episode. This is a response to Episode 30: For All Seasons' "Clarity", found here. Feel free to interact with Sam's thoughts in the comments below or on Twitter (@sgkay47).

More than this, lack of healthy moderation is often praised and rewarded. Work your tail off with long hours and no days off? Pay raise. Invest endless time and energy into a passion project? Praise from friends for your diligence. Take a week to binge Netflix? Security in knowing your friends will admire your extensive knowledge of the subject.

Both sides of moderation can be classified in types. We have all heard of the 1950’s-era psychological categories—Type A hyper-organizers and Type B messy relaxers.

The Biola Hour stage was met this week by Emily Hamilton, Johnny Hamilton and Jeff Luckey, the members of For All Seasons, an up-and-coming musical group that began as one of Biola’s own chapel bands. Theirs is hardly anything of an overnight success story, but their first record label EP dropped on Friday and the group could not be more ecstatic of how far they have come.

But one thing stuck out while they attributed their success to the work and will of the Lord of whom their music professes praise.

Emily, the lead singer and often message-bringer of the group, expressed an often insurmountable fear of failure and risk due to self-applied pressure she reiterated at Singspiration Sunday night.

Not only is it comforting to know a person classified by creativity can feel inclined to hyper-organization, the struggle confessed was genuine and relatable. Nevertheless, Emily felt a profound peace given by a God who knew how to gently remind her of his power and authority.

So be my guiding light / when things aren’t black and white. –“Higher”

The Type A God is the one who works in structure and breathed into chaotic darkness the separation of the land and sea. He shows himself in the incomprehensible DNA that makes up beings created in His image. He is best seen in the perfectly repetitive flower petals of a still garden or the mind of an architect designing a skyscraper.

The Type B God works with the uncontrollable chaos of the wind and the waves. He feels at home in the storm, though He can silence them with a word if His children ask Him. He is best seen in the twisting bark of trees and commandment of Sabbath, when well-rested eyes awaken to sunlight streaming through an open window.

Our God is both of these things. He created the structure of the land and sea but controls the wind and waves. He is the Almighty Orchestrator of the energetic early morning sunrise and the careless yet creative steady growth of a seed into a tall oak tree.

These sides of God do not suggest inconsistency. They merely highlight the multi-faceted nature of He who works with sinners in their worst tendencies—be it laziness or working themselves into the ground. He works with each to their own, the same way we do not speak to our employer the way we speak to our children.

Too often, we lead ourselves into the furnace, hoping to be tested in the fire like tempered gold. Little do we know, the God we feel in those moments is rarely restorative or redemptive. Rather, His presence there is protective, saving us from ourselves and from our own self-destructive tendencies. Let Him stand with you in the fire, but—as best you can—resist fanning the flames. 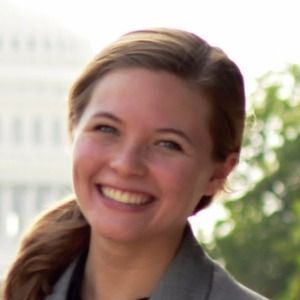 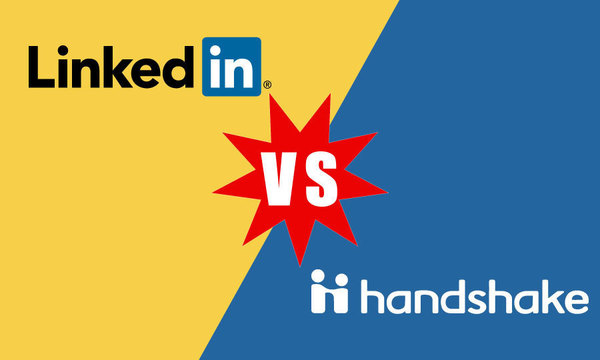