Advice for Applying for Grad School in Theology (Part I) 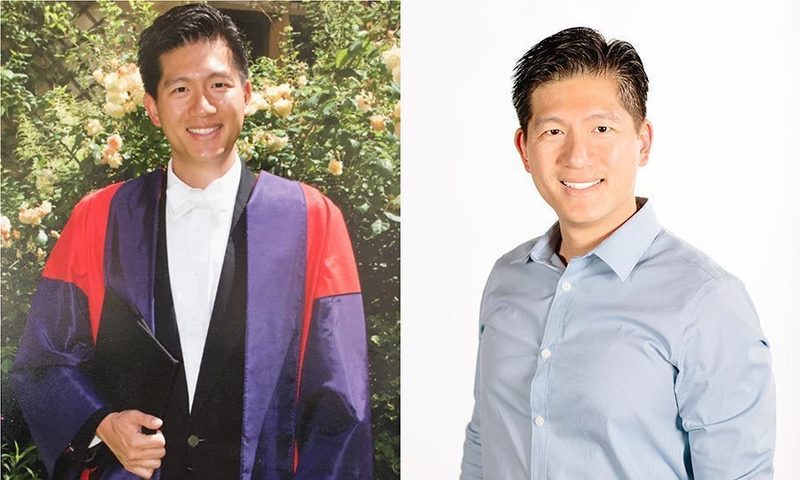 The same goes in academia: to teach at a university previously did not require a Ph.D. (e.g. J.R.R. Tolkien and C.S. Lewis who both taught at Oxford without one) but definitely does today.

Here is some advice I give my students when they ask me about going for a Ph.D. in theology. Some of this is “insider” information that no admissions counselor will tell you, so hopefully this will be helpful!

The rest is my own personal advice which will be covered in a two part series.

Does where I get my Ph.D. matter?

In light of the article cited above, yes. Initially. To get your foot in the door. Because if you have no publications, then all you have is the name of your school to go off of.

However, once you get your foot in the door, then no, the name of your school does not matter as much. If you’ve published a lot of well-respected stuff, nobody will care where you did your degree(s). But until that point, how “big” your school’s name is counts for a lot because that’s all you have.

Keep in mind when schools will be hiring you, the hiring committee will have a huge pile of applications on their desk. Hundreds. How will they weed through them?

The hiring committee will do whatever is expedient to narrow that pool of applicants down to a handful, and if you don’t look impressive at first glance, you won’t get a second chance. (See this article “Why We Said No” for an insider’s view into the hiring process). It is a cruel world, and Christian institutions are beholden to the same criteria as the secular world, unfortunately.

Also, I remember being at a recent Urbana missions conference and someone from the Christian Emerging Scholars’ Network gave a seminar. He put up these schools on the screen: Harvard, Yale, Stanford.

He asked, “What binds all these schools together?”

The answer: this is where all the nine Supreme Court justices went to Law School.

There are about 200 accredited Law Schools in the U.S. and almost to a T (the lone exception being Northwestern), the Supreme Court justices all hailed from three Law Schools, and all are top-five schools.

This seminar leader lamented, “I really hate saying this, because as Christians we’re not supposed to care about things like how big of a name your university is, but the name of your school matters. It really does.” Also, do you think it’s a coincidence that 27 British prime ministers attended Oxford?

The latter. Though it might be great to say, “I studied with [insert big-name advisor here],” honestly unless your listener is immersed in the field of theology, he or she probably has never heard of your big-name advisor. But they certainly know the name of your school, and whether it is famous or not. And it is the name of the school that will open more doors.

How do you know if you are called to seminary/ministry?

My former pastor gave me this advice, he said that there are three ways to tell if you’re “called”. He said that he has seen far too many young people go straight from college into seminary without a clear call, and it is a waste of their time and money.

So he told me to take a year and be a pastoral intern. And it will help to confirm these three things:

My year of deferring my seminary education was an immensely helpful one, and gave me a lot of discernment, especially regarding #2 and #3. My pastor certainly gave me great advice!

What’s the difference between an M.A. and an M.Div.? What about a Th.M.?

An M.A. (Master of Arts) is a two-year academic degree. An M.Div. (Master of Divinity) is a three-year practical degree (similar to an MBA in the business world).

A Th.M. (Master of Theology) is a one-year addition to an M.Div. (where you write a thesis) to add academic credibility if you’re thinking of going on for a Ph.D. program. You can’t do a Th.M. unless you’ve already done an M.Div.

Why should you go for an M.Div. + Th.M. when that takes four years total, if you can just do a two-year M.A.?

A lot of Christian schools love the M.Div. since it is practical and academic, not just academic. All other things being equal, if you have an M.Div. + Th.M. + Ph.D. (or even just an M.Div. + Ph.D.), you’ll be hired over somebody who has an M.A. + Ph.D.

What about a D.Min. (Doctor of Ministry)?

It is not an academic doctorate, it is a practical doctorate. It exists mainly as a cash cow for many Christian schools. You almost certainly will not be able to teach with a D.Min.

How can I strengthen my CV (Curriculum Vitae)?

Only people with a strong Bible college background should even think of going to a “liberal” or “secular” seminary or divinity school, otherwise it could kill your faith.

Also, try not to do more than one degree in the same school, it looks better if you went to a diversity of institutions otherwise you give off the impression that you can only think one way. So, even if you love Biola, it’s probably not good to have on your resume: B.A. Biola; M.Div. Biola; Ph.D. Biola.

Biola Students are Innovating — Will you Join Them?

How Different Majors Highlight the Importance of Innovation

How to Find a Mentor