How Women Reflect Christ’s Work in the Workplace

Professor Helen Mitchell shares an encouragement for women in the workplace 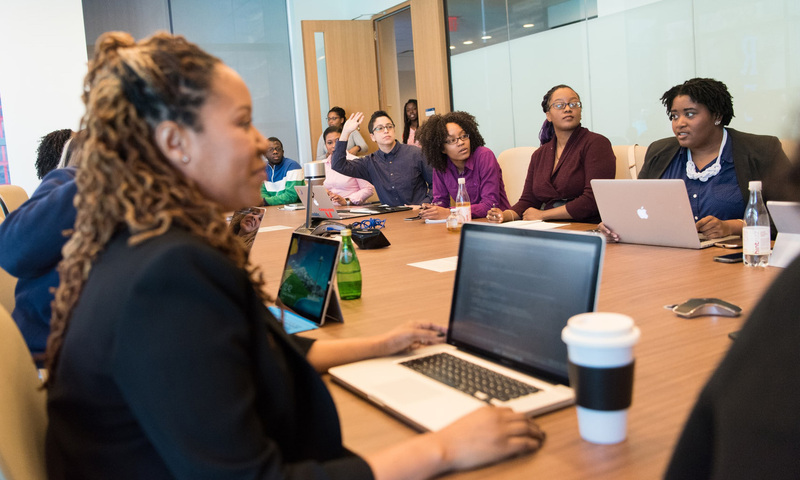 “Charm is deceptive, and beauty is fleeting; but a woman who fears the Lord is to be praised.” Proverbs 31:30 (NIV)

Few churches address a woman’s work life — rather they focus on her roles as a wife and a mother. Is a woman doing something less noble, less sacred, or less spiritual if she is in the workforce?

Women are underrepresented in senior leadership positions and most industries are still male dominated. Should women aspire to higher levels of leadership? Do women have what it takes to lead?

Part of the battle for women in the workforce is to be recognized as equal. Striving to be seen for her leadership and valued for who she is and for her contributions in the marketplace and at home, a woman seeks affirmation from our culture — but it is often unmet.

God has given each woman a unique purpose in life, along with the talents and spiritual gifts to fulfill it. Genesis 1 invites both the man and the woman to partner with him in co-creating and managing the earth and everything in it. God calls some to be in the marketplace for a season, some not at all, and a few to serve in the highest positions of leadership and influence. God created every woman uniquely, each one different from the next.

The Bible’s first statement in Genesis 1:27 regarding the first woman is important as to who she is. So God created man in his own image, in the image of God he created him; male and female he created them. (NIV). God created Eve to bear his image — to be like him. This is the Bible’s starting point for what it means to be a woman.

Jesus was counter-cultural when it came to women. Women were not valued in the religious, political or cultural norms of his day. Jesus used parables that included women. He accepted service from women: gifts, anointing, financial, loyalty and hospitality.

The religious leaders in Jesus’ time are known to have said that it would be better if the Torah were to be burned than to teach it to a woman. That is quite a statement, since the Torah is the sacred Jewish scriptures and is to be handled with great care. But that reflects what men at that time thought about the worth of women. Yet in Luke 10 we find Jesus, the very one from whom the Torah truly came, teaching it to Mary the sister of Lazarus.

If Jesus were with us today, I believe he would say, “Don’t look to man, to culture, or anyplace else to assign your worth, value, and purpose — look to me and what I have said and done.”

The Old Testament presents several women who serve in high level positions of spiritual and governmental leadership within Israel. In Judges 4:4, we meet Deborah, a wife, a woman of great influence and a mighty leader. She was a spiritual and political authority in the nation of Israel. “Deborah, a prophetess, the wife of Lappidoth, was leading Israel at that time” (NIV).

God used Deborah’s courage, wisdom, and leadership skills to fight out on the battlefield. She accompanied Barak into battle against Sisera, to bring victory and liberation to the people of Israel.

If Jesus were with us today, I believe he would say, “Ladies, you are not second-class citizens and when men and women are working together, they reflect my image.”

Ladies, know that you are deeply loved by the King. Keep your eyes on who he says you are and what he has planned for you. Guard your heart, develop godly character and grow in competence. God has specially gifted you to carry out your life’s purpose in the church, in the marketplace, and in the community according to his perfect order and plans.

Helen Mitchell is Assistant Professor of Leadership and Ethics at Crowell, and the Director of the Talbot Center for Faith, Work and Economics. She started her business career with AT&T, becoming an Area Vice President with Lucent Technologies at the age of 30. She is a leadership and strategy coach, speaker, author and a licensed minister, and was the architect and visionary of the Saddleback@Work ministry at Saddleback Church.

Photo by Christina @ wocintechchat.com on Unsplash 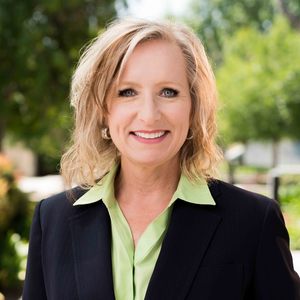