How Safer-At-Home Affects the Economy

Using behavioral finance to understand the necessity of quarantine 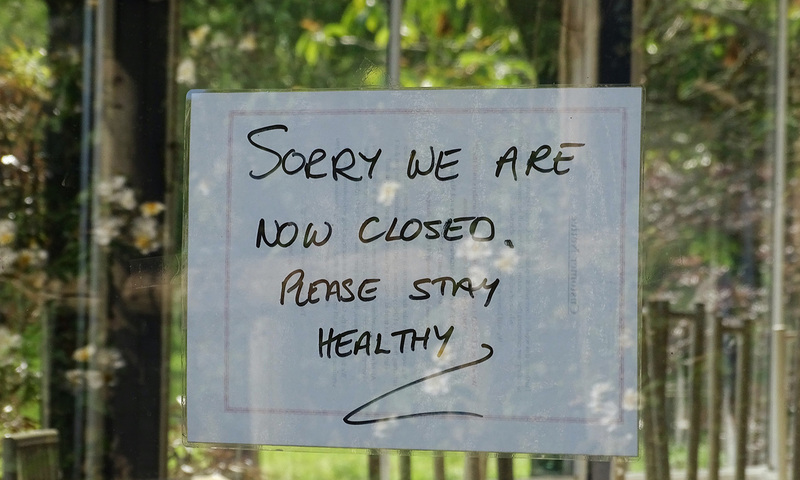 With every drop in the economic numbers during quarantine, my stomach drops as well. I can’t help but ask myself, Is quarantine and stay-at-home the right way to go? As a Christian, I would like to submit to the authority of the government (Romans 13), but what if their policies are overly destructive, like cutting off our hand to fix a paper cut? Were there other ways to “flatten the curve” without doing such damage to the economy?

Is there a better way than quarantine? Maybe not.

Even though I really have no valid voice in questioning the policies of the CDC, I will provide my perspective as a finance professor. Looking at behavioral finance may actually provide evidence in favor of the quarantine. For many years, I have conducted the following behavioral finance thought-experiment with my students, taken from recent Nobel Prize winner in economics Richard Thaler (in his 2015 book, Misbehaving: The Making of Behavioral Economics):

A. Suppose by attending a lecture you have exposed yourself to a rare fatal disease. If you contract the disease you will die a quick and painless death sometime next week. The chance you will get the disease is 1 in 1,000. We have a single dose of an antidote for this disease that will sell to the highest bidder. If you take this antidote the risk of dying from the disease goes to zero. What is the most you would be willing to pay for this antidote? (If you are short on cash we will lend you the money to pay for the antidote at a zero rate of interest with thirty years to pay it back.)

B. Researchers at the university hospital are doing some research on the same rare disease. They need volunteers who would be willing to simply walk into a room for five minutes and expose themselves to the same 1 in 1,000 risk of getting the disease and dying a quick and painless death in the next week. No antidote will be available. What is the least amount of money you would demand to participate in this research study?

Consistent with what Thaler found in his experiments, my students tended to have dramatically different responses between scenarios A and B. In fact, many of my students refuse to even give an answer to scenario B, even though it is just a thought experiment. Having dramatically different responses to scenario A and B is known as the endowment effect.

The endowment effect has applications in finance by showing that sellers often think that what they own is worth more than its true fair market price simply because it is owned by them (i.e., it has become a part of their endowment). A classic example of this is when investors hold onto stock losers too long, as noted by Kalunda and Mbaluka in their 2012 research.

This same effect may explain why a preemptive quarantine is the best strategy for policymakers to enact. If everyone was asked to essentially become exposed to the Covid-19 virus all-at-once, for the sake of “herd immunity,” that would be very similar to asking them to participate in scenario B. Put another way, herd immunity is similar to scenario B since it asks people to voluntarily expose themselves to a rare disease in order to be compensated in the form of higher future expected economic wealth for our country. The final result of this would likely be just like my class response scenario B: a refusal by a large percentage of people, and these people would likely self-quarantine instead.

Our current policy does not ask people to be a part of scenario B. This is good. It means that some level of faith is able to be maintained in both our health-care system and in the government’s desire to protect its people from physical harm, even while our economies experience heavy losses.

While I may agree, or disagree, with the policies of the kingdoms of this world, as a Christian, I am called to seek His Kingdom first (Matthew 6:33). Through this Covid-19 crisis, God’s Kingdom has not experienced any drop in heavenly GDP. In fact, His Kingdom is likely advancing at a more rapid rate than before, as our idols of self-autonomy and independence are toppled.

Which kingdom do I want to prosper more? If I am desperate for my kingdom to prosper, and mildly interested in the prospering of God’s Kingdom, then I am not walking as Jesus calls me to walk.

During this time, as good, or bad, human policies come and go, the words of Jesus should be at the forefront of my mind:

Dr. Shane Enete, an associate professor of finance at Biola University, currently holds a Ph.D. in personal financial planning from Kansas State University and the Chartered Financial Analyst (CFA) designation. Prior to that, Enete was an investment research professional for 10 years for large institutional asset managers. This post was adapted with permission from Dr. Enete’s posts on Inspire Investing.

Photo of Times Square by Kayle Kaupanger on Unsplash, used by permission. 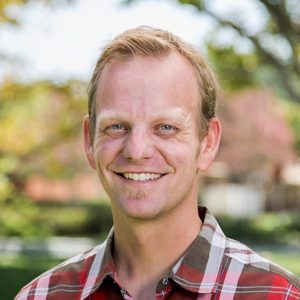