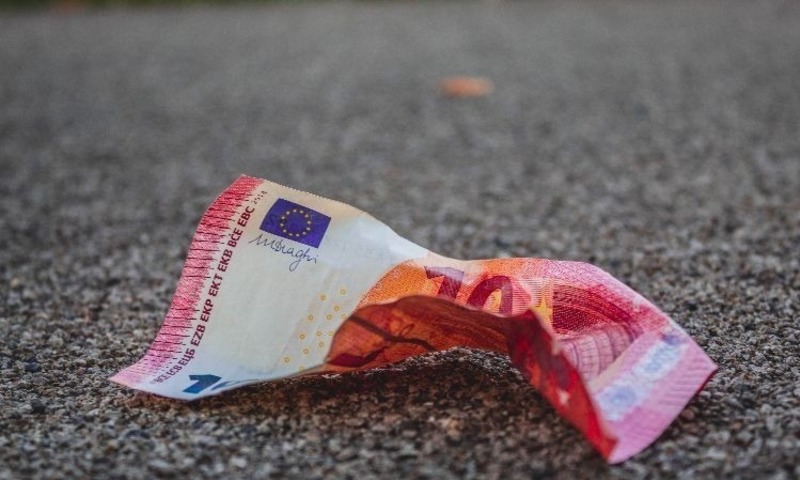 Is Inflation coming? Inflation is such an economic and financial nightmare that the Federal Reserve System (Fed) decision makers and companies are always seeking ways to hedge any possible negative effect on their portfolios. But, ultimately the ones who are mostly affected are the lower class. While the upper class can hedge any possible devaluation in their wealth by changing their portfolio to inflation protected assets such as gold, TIPS, or real estate, the poor do not have such resources to counteract the inflation in their income. An alternative option might be possible for the lower class to deal with inflation.

From a perspective of financial economics theory, inflation is coming soon. Known inflation factors such as increasing supply of money, excess demand of goods and services and cost of resources are all aligned, currently.

First, we have an excess of money in the market attributed to the decision made by Federal of Reserve of U.S. central banks of Europe, Japan, China and other countries. The mechanism used in battling the great recession caused by the financial crisis between 2008-2011 was to implement a huge quantitative easing that inundated the market with cheap money. It is this massive bundle of trillions of dollars that has made money cheap. This huge liquidity has made the saving rates decreased to 0.3 percent, the one-year certificate of deposits decreased to 0.7 percent, and even the T-bills are now at 1.7 percent. Further, the yield spread between the 10-year treasury note and corporate bond has expanded in recent months. Having cheap money to invest has catapulted the stock market increasing 59 times which is a record since 1995. The Dow Industrials have climbed 19 percent in 2017. It means there is an excess of money in the hands of consumers.

Second, the impact of corporate money supply factors into the financial market. Companies have accumulated a large amount (or excess) of money as retained earnings in their balance sheets for many years, and they are ready to put this liquidity into the market and economy. This new capital will create a sustained excess of investment and expending. It will be an increase in the money supply through business expenditures of which the Fed will not have direct control in the short term due to their massive money holdings in its portfolio. The Fed is losing the impact that they had in controlling both the short term interest rate effect and consequently the money supply given the existence of other financial instruments such as the China Treasury securities. China is now selling their treasuries at the same lending rate as the Fed, which indicates that China is seen as the alternative safe investment.

Third, the supply side inflation is exacerbating by the increasing cost of resource factors. The increasing commodities demand from emerging market countries such as China, India, Vietnam, Colombia, Peru, among others, is making the prices of these commodities increase. The labor market in the US is at full employment, thus companies will have to pay more labor in the near future. The cost of labor and full employment are causality for inflation.

As the cost of goods and services increases, the poor will have less purchasing power and their standard of living will decrease. While the upper class hold market assets such as stocks, bonds, and real estate that changes accordingly with inflation, income paid for labor is sticky and does not change for some time.

Inflation is net transfer of income from the lower class to the upper class since the market value of assets appreciate based on inflation. This net transfer is from working at a lower income when inflation is subtracted, by paying for higher goods and services than companies are charging to compensate for the inflation cost in their production, and for the higher interest rates they have to pay for the use of credit. Annual percent rate (APR) that banks, financial institutions, and creditors charge, the inflation premium is included. So the lower class ends up paying more for using credit.

Some people may argue that this minimum wage inflation protected income will create more inflation. This is not correct. First, the amount increased to the wages is minimal, 2 percent in a normal year. Second, minimum wages represent a very small amount of the aggregate income of the US. Third, small businesses and employers are already charging the inflation premium to their customers, and fourth, it is not right to have a transfer of income from the lowers class to the upper class. 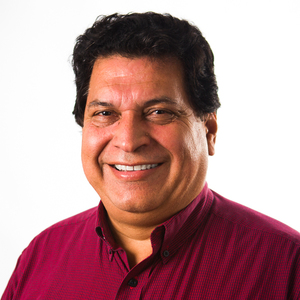