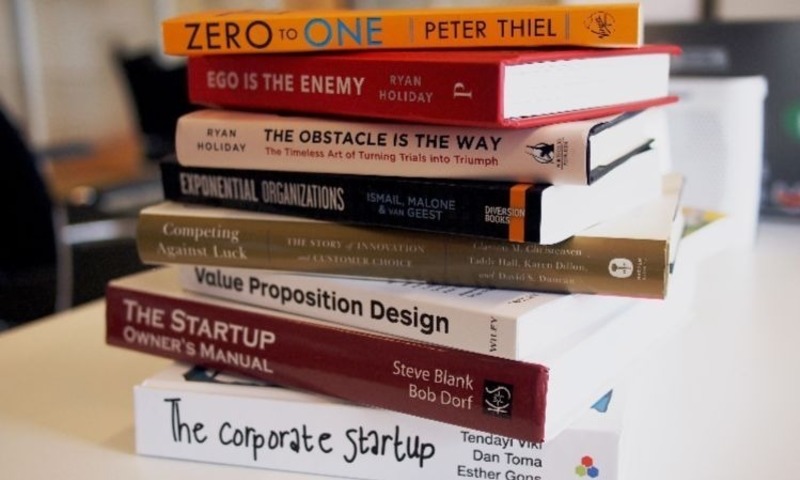 Entrepreneurship is one of the most productive paths to personal and economic freedom!

Prosperity through Entrepreneurship is primarily fueled by our constitutional right to own property, own businesses, generate income from that property and keep the earnings! .

A recent study by The World Bank, “On the Relevance of Freedom and Entitlement in Development” points out that after reviewing the performance of more than 100 countries over the past 30 years, “new empirical evidence supporting the idea that economic freedom and civil and political liberties are the root causes of why some countries achieve and sustain better economic outcomes.” It further asserts that “the expansion of the state to provide for various entitlements, including so-called economic, social and cultural rights, may not make people richer in the long run and may even make them poorer.”

Many times we attempt to rectify the societal inequities with government programs and entitlements, when in reality the freedom to innovate, own and prosper on our own, is the best path to prosperity.

Innovation is the engine for economic growth according to most economists. How investment impacts innovation, or how innovation is best sustained is still unclear, however, the former “scarcity theories” of economics are being replaced by theories of growth and prosperity limited only by our mind and capacity to innovate, not by the scarcity of resources such as land and materials.

Paul Romer, self-proclaimed “post scarcity” economist states that “every generation has perceived the limits to growth that finite resources and undesirable side effects would pose if no new … ideas were discovered. And every generation has underestimated the potential for finding new recipes and ideas. We consistently fail to grasp how many ideas remain to be discovered. The difficulty is the same one we have with compounding: possibilities do not merely add up, they multiply.”

“Ideas built on others ideas” is the endogenous theory of economics. Maurice Scott a supporter of this theory believes that “an economically successful civil invention will provide a solution to some technical or economic problem.” But Romer goes a step further to emphasize that even the same objects, organized more efficiently can contribute to economic well being and wealth. He emphasizes the unlimited capacity for humans to contribute to economic wealth and wellbeing is by connecting ideas. He says “It takes more than scientists in universities to generate progress and growth. Such seemingly mundane forms of discovery as product and process engineering or the development of a new business models can have huge benefits to society as a whole.”

Paul Pilzer, another “post-scarcity” writer, believes that “the understanding of the technology gap is the difference between the best practice possible with current knowledge and the practices actually in use.” He believes the backlog of unimplemented technological advances (the technology gap) is the true predictor of economic growth for both the individual and society. In today’s world, we are “presented with an ever-increasing array of astonishing new products, the use of which changes our behavior to such an extent that before long, what we initially regarded as a luxurious new toy or tool, becomes essential to our way of life.

Finally, innovation today is available to anyone who can connect ideas between past technologies and current or future needs and opportunities. Innovation is the product of the creative mind.

What all this means is that the assets of bricks and mortar, equipment, land and products are not the most significant contribution to economic prosperity as we once thought. The asset that is most valuable, as Peter Drucker says is “between our ears,” our minds. The creativity and limitless ideas that can be connected to purpose create value for today and for the future.

Entrepreneurship is the General Contractor of Innovation.

The word entrepreneur comes from the French word entreprender, meaning “to take action”. The most common use of it would translate in the English language to “general contractor”. They must know how to connect past experience and knowledge to a new idea and bring it to fruition. The tenacity of challenging the status quo with probing questions, exploring of nuances, toying with surprises, creates an incubator for innovation and creativity.

The ministry of the creative mind:

Given the personal property rights embedded in the constitution of the United States, and supplemented by the democratization of information through technology, Entrepreneurship remains the one of the best pathways to prosperity!