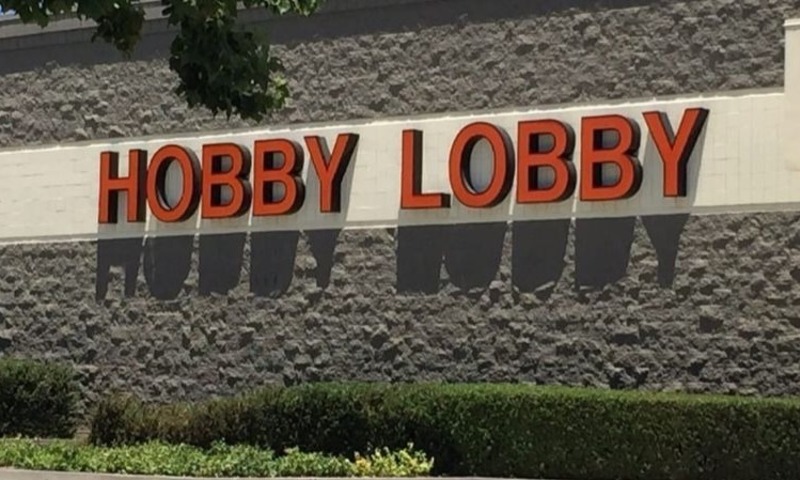 In the near future, the United States Supreme Court will rule in the Hobby Lobby case, which is being closely watched by advocates of religious freedom. What exactly is this case about, what are the legal issues, and what may be the result when the USSC issues its opinion?

The case has to do with interpreting two federal laws. The first is the Affordable Care Act (ACA), sometimes known as “Obamacare,” which requires employers having more than 50 employees to provide forms of contraception at no cost to their employees. Included in these forms of contraception are some that are abortion inducing, including “the morning after pill.” The second is the Religious Freedom Restoration Act (RFRA), which states that “government shall not substantially burden a person’s exercise of religion even if the burden results from a rule of general applicability.” RFRA requires the government to (1) make a showing of a compelling government interest before substantially burdening a person’s free exercise of religion, and (2) use the least restrictive means available to do so.

Hobby Lobby is a for-profit, privately owned corporation with over 500 craft stores employing thousands of people. The company is based in Oklahoma City, and is entirely owned by David and Barbara Green and their children. There is no secret about the fact that the Greens operate their business in accordance with Christian principles, including closing on Sunday, openly advertising their Christian faith, and playing Christian music in their stores. The company’s statement of purpose states that the company is committed to “honoring the Lord in all we do by operating the company in a manner consistent with biblical principles.” Although they have agreed to provide 16 of 20 contraceptive drugs required by ACA, they have refused to provide abortion-inducing drugs because their “religious beliefs prohibit them from providing…coverage for contraceptive drugs…that end human life after conception.” They have stated that if they violate ACA requirements, they could be fined $1.3 million dollars per day.

The case presents the issue of whether a private for-profit corporation can exercise religion pursuant to the First Amendment’s Free Exercise Clause, and if so, the degree to which that exercise is protected from government interference. This issue has again raised the much-debated and passionately argued topic of whether or not a corporation is a “person.” Although it is generally accepted in business law that a corporation is considered a legal “person,” which could support Hobby Lobby’s position, that same argument can be used to argue that corporations are separate from their owners and thus should not take on their owners’ religious identities.

The Obama Administration’s position is that freedom of religion is given only to individuals, not for-profit corporations run by those individuals. Although the Greens have the right to exercise their freedom of religion, the government argues that such exercise is limited to the Greens as individuals. The government further argues that not covering the four abortion-inducing drugs would be unduly burdensome for the employees who are entitled to the protection of ACA, and who do not necessarily share in their employers’ views.

Hobby Lobby’s position is that the right to free exercise of religion guaranteed in the First Amendment has never been held by the USSC to be applicable only to human individuals, or that such individuals cannot exercise those rights when engaged in a business activity. They argue that human individuals, who without question have the legal right to act in accordance with their faith, are denied that right if the company that is privately owned by those individuals can be forced by the government to provide abortion-inducing drugs to employees in violation of the owners’ religious beliefs.

When the case was orally argued before the USSC recently, The Week magazine reported that “conservative justices expressed support” for Hobby Lobby’s position, but the “four liberal justices fiercely objected.” When such an ideological split occurs, conventional wisdom usually indicates that Justice Anthony Kennedy will cast the deciding vote. According to The Week, Justice Kennedy “expressed sympathy with female workers who might be put in a ‘disadvantageous position’ by their employer, but seemed concerned about for-profit companies being compelled to ‘pay for abortions.’” Most legal commentators seem to agree that oral argument favored Hobby Lobby. The Week went so far as to say that “everyone will now be surprised if the Obama administration doesn’t lose this case.”

As a trial lawyer, I find Hobby Lobby’s arguments legally persuasive. I see no meaningful distinction between the exercise of religion by individuals, and the exercise of the very same religion by the companies owned and shaped by such individuals. Hobby Lobby is not a publicly held corporation. Also, a corporation is not a “person” in every legal instance; courts have declined to afford corporations a right of privacy under the Fourth Amendment, or a privilege against self incrimination under the Fifth Amendment. In such circumstances, the law has looked behind the corporate veil to the individuals behind that veil. Why should it be any different here? If the law in such cases looks behind such a veil to reveal the true viewpoints and motives of the owners, should it not also look behind such a veil to see the viewpoints and motives of the Greens?

I also agree with commentator Ed Whelan of the National Review Online, and his statement that the ACA’s requirement concerning contraceptives “is not the least restrictive means of furthering” a supposed compelling interest of government under the RFRA. The government has already provided non-profit organizations with an “accommodation,” in which an exception to ACA is made such that those organizations can refuse to provide abortion-inducing drugs. The government can and should grant the same “accommodation” to for-profit organizations.

As a professor of ethics, I applaud the Greens and their courageous stand for what they believe. Here at Biola University, we promote the concept of “business as mission,” and tell our students that their workplace is an arena of service in which to demonstrate their Christian faith. The Greens and Hobby Lobby are excellent examples of this. In reading some of the blogs opposed to Hobby Lobby’s position, I have read how some believe that preventing unintended pregnancy is a compelling interest for the government to promote as a benefit to women’s “health.” The unborn child is not only not given a right to live equal to a woman’s “health” right, but the child is given no rights at all. It is as if the child does not exist. This is a tragic commentary on how far we have descended as a culture.

It is my personal hope that the USSC rules in favor of Hobby Lobby. What are your thoughts? Which side do you believe has the more compelling arguments?

For Student Christina Lee, It’s All About Service

Doing Well by Doing What You Love