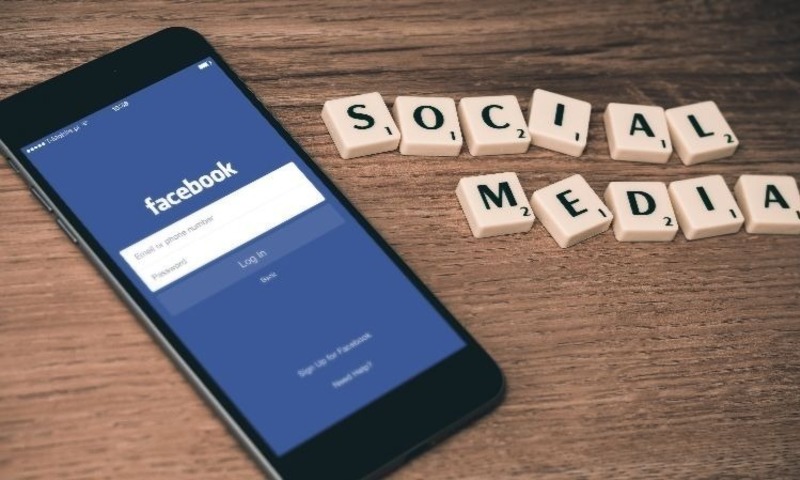 For some time now, employers have been requesting Facebook passwords, as well as other social media information, from people interviewing for open positions. Many such potential employees have cried “foul,” and this has launched an ongoing debate as to whether such requests constitute undue intrusions into the privacy rights of such individuals. Some employers have gone so far as to ask existing employees for such information. Potential employers have defended their actions by pointing out that company exposure to liability for the acts of employees has compelled those employers to investigate thoroughly the backgrounds of all potential and existing employees. Indeed, they argue that they have the obligation to do so. However, in California, the debate has now been closed on this issue, and the right of privacy has prevailed.

As of January 1, 2013 new California Labor Code Section 980 prohibits employers from requiring or requesting an employee or applicant to do any of the following: (1) disclose a username or password for the purpose of accessing personal social media, (2) access personal social media in the presence of the employer, or (3) divulge any personal social media, except when reasonably believed to be relevant to an investigation of allegations of employee misconduct or violation of law. “Social media” is very broadly defined in the new statute, and includes emails, texts and blogs. It is also interesting that the statute provides for no penalty, thus indicating that the remedy for statutory violation will be a civil lawsuit brought by the offended party. As usually occurs following the passage of a new and controversial law, there will be some defining of the statute as future cases apply it to varying facts. However, in the interim, an employer would be wise to not ask employees or applicants anything about their social media activities.

An important exception to the statute provides that it does not apply to computers issued by the employer. In such cases, the employer will retain the right to monitor and review the employee’s activities. In this particular scenario, it remains the law in California that employees have no privacy rights as to such computers.

In my own opinion, the new law does a reasonable job of balancing an applicant’s/employee’s right of privacy with an employer’s need to investigate as much as possible in connection with such a person’s background. Individuals applying for a position may want to consider volunteering their passwords to a potential employer. However, if they do so, it could raise the issue of whether this constituted a waiver of privacy rights for future inquiries by that employer. The question is: if you were applying for a position that you really desired, would you be willing to supply voluntarily your passwords as a way of distinguishing yourself from the other applicants?

What are your thoughts? Have you been asked to share a Facebook or other social media password in order to get a job? Is this a good law? Let us know in the comments.