Steve Jobs As A Leader: Imagination and Passion (part 1) 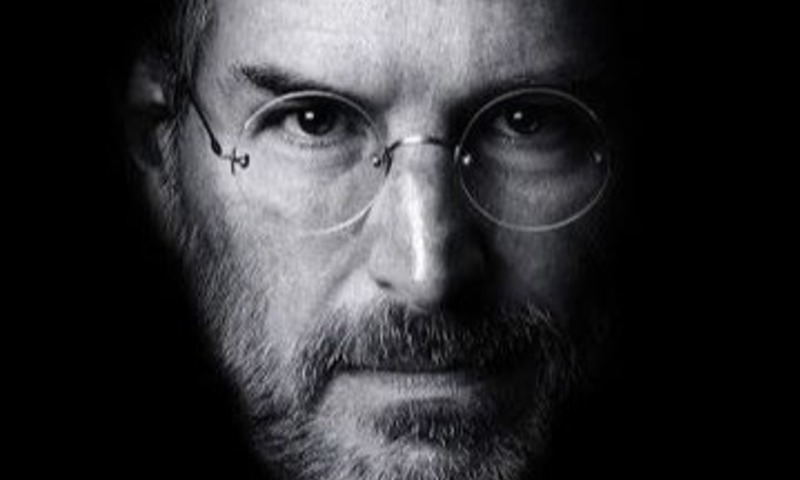 Note: this is the first part of a two-part essay on Steve Jobs and his leadership qualities. Part two will be published on Wednesday, November 7, 2012.

What does it take to effectively lead? Must a person have all the right traits we expect a leader to possess, such as integrity, passion, courage, humility, intelligence, imagination, and love? Or can someone severely lacking in several of these key areas still effectively lead—and for an extended period of time—if he or she has the right combination of a few critical skills necessary to meet the leadership challenge at hand?

Take Steve Jobs (Photo credit: Matthew Yohe), for example. Was he an effective leader? He has been called a genius, certainly, but also an “unbelievable jerk.” (Love, “16 Examples”). He was known to berate people, swear at them, cry in meetings, and even initially denied paternity of his own daughter. Is it possible to be an effective leader—or even an insanely great one—and still be lacking in so many important ways, specifically emotional intelligence, humility, integrity, and basic concern for others? The answer is yes.

Flawed though he was, Jobs proved his ability to be an effective leader over a sustained period of time. During his tenure with Apple Computer, CEO Steve Jobs was part of the leadership that created a steady stream of “insanely great” products: the Apple II, the original Macintosh computer, and later the iPod, iPhone, and iPad. (Disclaimer: I own all of these products and love them.) He also helped revolutionize the way we buy music through iTunes and how we enjoy animated movies through Pixar. Some may believe that Jobs was just lucky, or in the right place at the right time, but the fact that he was able to develop a string of major successes at many stages of his career confirms his ability to successfully lead.

So, how was Jobs able to effectively lead given his flaws? The answer is that he had the skills necessary for his specific leadership challenge: imagination and passion. These two essential traits drove his many successes and provided just the right mix of strengths for the challenges he faced as a leader. Jobs’ ability to tap into his strengths as necessary also provides an important framework for other aspiring leaders to follow.

Imagination is the ability to envision something that does not yet exist, the ability to form a mental image of something not yet perceived by the five senses. Put another way, someone with imagination is open-minded and believes it is possible to achieve something thought by many to be impossible. Even as a teenager, whether he was playing with circuit boards or playing numerous practical jokes on his classmates, Steve Jobs had an incredible imagination. While this ability to envision the impossible and lead others to help create it continued throughout his life, it began early. When Jobs was growing up, his parents bought a family home that was designed by renowned architect Joseph Eichler. Jobs later wrote about how the home’s architecture inspired him with a passion to make well designed products for the mass market, and how Eichler had “brought clean design and simple taste to lower-income people” (Isaacson 28). “I love it when you can bring really great design and simple capability to something that doesn’t cost much,” Jobs explained to biographer Walter Isaacson. “It was the original vision for Apple. That’s what we tried to do with the first Mac. That’s what we did with the iPod,” Jobs concluded (Isaacson 29).

Jobs didn’t just have imagination when it came to design, but also to marketing and business. When Steve Jobs and Steve Wozniak first collaborated to build a computer that would eventually become the Apple II, it was Jobs who had the imagination necessary to build the invention into a commercial success. Jobs recalled that while Wozniak would have been happy just to “give it away,” it was Jobs who was able to see its potential, and who would later “figure out how to make it user-friendly, put it together in a package, market it, and make a few bucks” (Isaacson 51). Much later in his career, when the music industry was struggling with illegal song downloads and sagging CD sales, Jobs again imagined something that no one else seemed able to bring about: a way to download songs simply, safely, and legally. His vision led Apple to develop the iPod and iTunes, and in the process revolutionized the music industry. Jobs believed that the only way to end music piracy was to offer a more attractive alternative where everybody in the process would win: the music companies, the artists, and Apple. His imagination led him to contact the top five record companies and persuade them to allow digital versions of their songs to be sold on iTunes, and in particular to sell individual songs in addition to complete albums. Jobs later remarked that he had “never spent so much of [his] time trying to convince people to do the right thing for themselves” (Isaacson 402), but his vision paid off, and ultimately transformed the way consumers buy music. 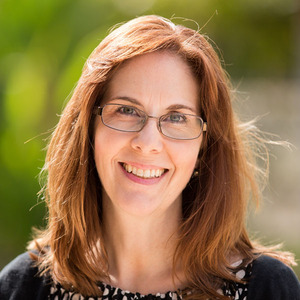