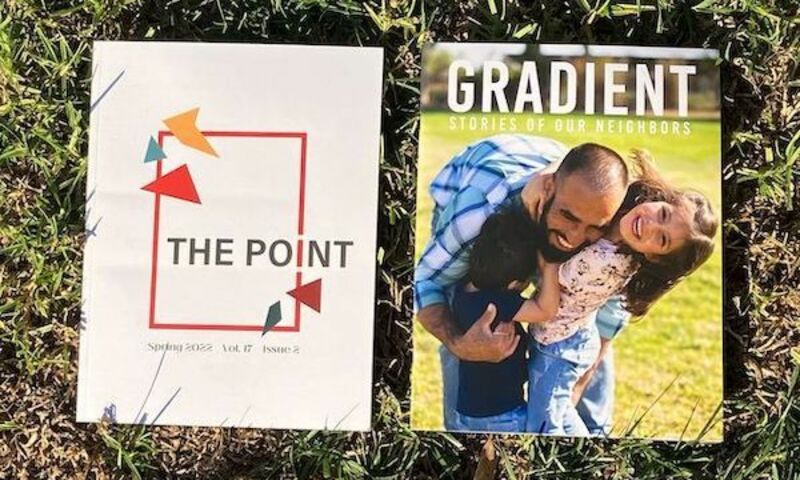 Two of Biola University’s student-run publications are finalists in this year’s national Pacemaker Awards —The Point magazine and Gradient magazine. Out of all possible entries, 45 were chosen as finalists and 19 of those publications were presented with the award. The annual awards hosted by the Associated College Press (ACP) considers only the best college campus publications for the award.

“It's always such a highlight when student work is noticed and honored. Even though we're small, we have amazing students at Biola and we give opportunity for excellent media production,” said Tamara Welter, PhD, professor of journalism.

The Point, a finalist this year, has won the award twice in previous years. Gradient, a photojournalism magazine created by students at Biola, has now been selected as a finalist for the Pacemaker twice since its inception. While most of the staff of Gradient are journalism majors, students from various creative disciplines across campus worked together on this edition of the magazine to make it the best it could be, and saw their work pay off as they were recognized as a finalist for the prestigious award.

“The Pacemaker is the association’s preeminent award,” executive director Laura Widmer said. “ACP is honored to recognize the best of the best.”

Welter and Professor of Journalism Michael Kitada are advisers for Gradient, which was created by Kitada for one of his classes to give his students real-life experience. For such a young magazine, being a finalist for this award is a huge accomplishment of which all involved should be very proud.

“I'm honestly not surprised to see both of these publications recognized for the excellent work students have produced,” said Welter. “We push our students, but we also give them opportunity to demonstrate their drive and excellent journalism storytelling skills. Some students worked on both publications as members of the staff for The Point and students in the class that produces Gradient magazine.”

With Gradient being a finalist for the award twice, and The Point being a finalist six times and winning it twice, Biola has been recognized among many other prestigious colleges as being the best of the best for student publications. Out of all possible entries, just 45 were chosen as finalists and 19 of those publications were presented with the award. “I'm so proud of these students! I look forward to all God has in store for them as they move into the profession in the years to come!” said Welter about the staff of the magazines. 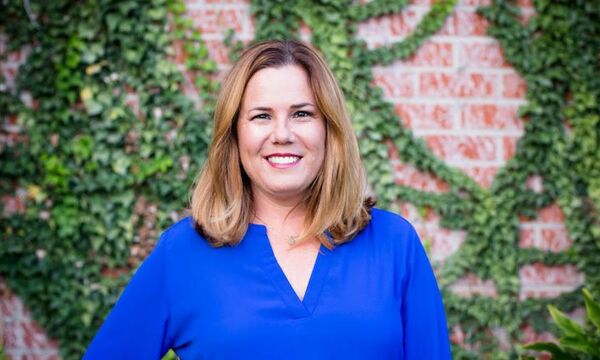