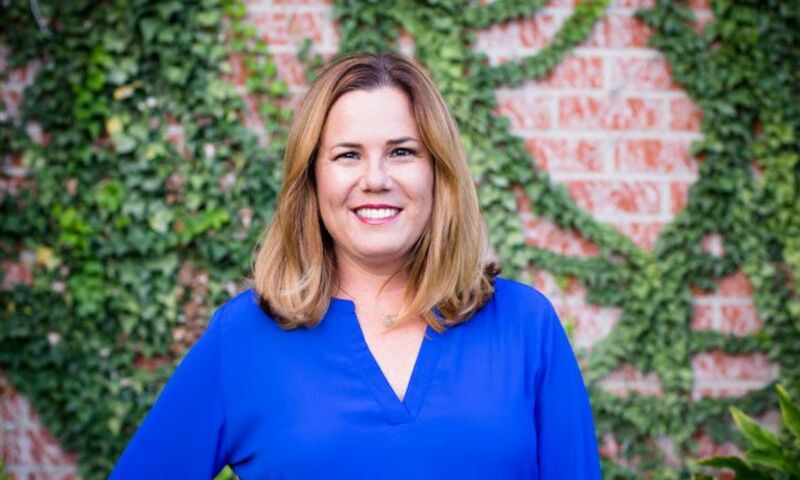 In September of 2022, it was announced that Professor of Intercultural Studies would receive a three year $30,000 grant to research how women who endure the trials of being a refugee muster the ability to undergo such difficult endeavors. In light of an ongoing global crisis, research about refugees is needed urgently, according to Cook School of Intercultural Studies professor Dr. Jamie Sanchez.

A recent networking grant from the Council for Christian Colleges and Universities (CCCU) received by Sanchez will make some of that research possible. Along with Rosemead School of Psychology professor Dr. Laura Dryjanska and others, a group will work on a collaborative research project that focuses on the resilience of women refugees.

“The plight of refugees has been ongoing since WWII, and scholars and practitioners alike have been involved in refugee research for decades,” said Sanchez. “Yet, in the last 10 years the global population of displaced persons has doubled. Most recently the situations in Afghanistan and Ukraine have once again drawn much needed attention to the plight of refugees.”

While pushing the urgency of the topic, Sanchez described the significance of their upcoming project — it will not be an easy arena to enter due to the lack of awareness of the issue, as well as the need for it to be addressed. Accompanying Sanchez in the research will be three other women in the field — Dryjanska, Dr. Rachel Hagues — an associate professor at the school of public health at Samford University — and Dr. Jackie Parke — a licensed psychologist.

The CCCU’s networking grant tries to provide an opportunity for those in the Christian community to network with one another, and work toward making the world a better place in a variety of different areas of research. The key is that they do so while maintaining a Christian core and moral compass.

This topic is one that personally interests Sanchez and her team. She feels that refugee women are overlooked, and need to be humanized and personalized. This is what she hopes this research project will accomplish in some way.

Sanchez hopes to not only educate broad communities on the plight of women refugees, but also encourage people to get involved with refugee care in their local communities. Specifically, Sanchez plans on bringing the matter to her faith community, where she hopes a spark can come from and make an impact as a result.

“Our team wanted to develop research that included the voices of refugees themselves,” said Sanchez. “As we read recent research on the topic of refugees, we noticed that the voices of women refugees were largely missing. As we narrowed our focus to refugee women, we wondered how these women develop the resilience to endure such arduous journeys and overcome such unbearable circumstances. Other scholars have found that such resilience may be dependent on internal grit a much as anything else.”

The group will conduct their data collection in 2023 and plan to present their findings as early as the end of 2023 or beginning of 2024. The final aspect of their project will involve writing several research articles on the entire process for the remainder of their tenure.