Professor passes away after battle with cancer

Jim Mohler had one stated mission in life: to present, and to equip others to present, the life-changing message of Jesus Christ. It was a mission he lovingly carried out as he ministered in the church, as he taught in the classroom, and ultimately as he modeled deep faith throughout a two-year fight with cancer. The beloved professor and Biola graduate, who served as co-chair of Biola’s biblical and theological studies department, passed away on Friday, Nov. 5, 2010, three days before his 55th birthday.

In February of 2009, an MRI revealed three glioblastoma multiforme tumors — brain tumors that were inoperable and incurable. The professor who loved performing magic tricks and playing the trombone continued to teach in his first rounds of chemotherapy, which decreased the size of the tumors for periods of time. His care for students continued despite the battle he was fighting physically. Eventually, his deteriorating health forced him to take a leave from his teaching duties.

Mohler had a way of making class feel more like a family, inviting students to dig deeper and become closer with each other and the Lord, Biola student Katie Fisher said.

“He always remembered my name even when I didn't have him for any classes,” said Fisher. “I can't imagine how many lives he touched here at Biola, and even though his body has left, the things he taught us will continue to be what keeps Biola's heart beating.”

Mohler had deep ties to Biola, earning three degrees from the university — a Bachelor of Music in 1979, an M.A. in Christian Education in 1984, and a Ph.D. in Christian Education in 1996 — before eventually returning as a professor. After receiving his master’s degree, he served in youth ministry in Arizona with his wife and Biola alumna, Miriam, followed by a move to the Midwest to serve as director of the School of Biblical and Religious Studies at Trinity College in Illinois. Then in 2006, the two returned to California with their children, Emily and Clayton, when he was offered the position of associate professor and biblical studies chair at Biola.

“What a remarkable and eternal influence Jim had on thousands,” said Biola President Barry H. Corey. “Only eternity will tell the breadth and depth of his contribution to the well-being of others and the cause of Christ.  In South Africa recently I met the dean of Trinity, where Jim taught before Biola, and I realized how remarkable it was that he had a profound influence on not just one but two significant institutions, in two different parts of the country.  When you consider how many students Jim touched at Biola, Trinity and in his years as a youth pastor, there is an exponential influence that we'll never know this side of heaven.”

Talbot student Chris Jeon fondly remembers Mohler as a teacher who cared for each student.

“I remember him as always down to earth with students and listening to each student's story, even their problems,” said Jeon. “I remember him sharing the Gospel in various locations around America even though he was sick. His work ethic for church still challenges my life as I'm serving at a local church. His presence will definitely be missed.”

The celebration of Mohler’s life is tentatively scheduled for Monday, Nov. 22 at 1 p.m. at the First Evangelical Free Church of Fullerton. Updated information will be given in coming days.

Biola’s student magazine, The Point, wrote a story on Jim Mohler after he was diagnosed. Read the article, “Left Foot First.” 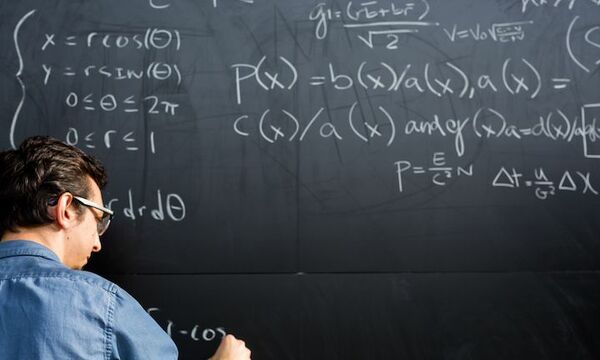 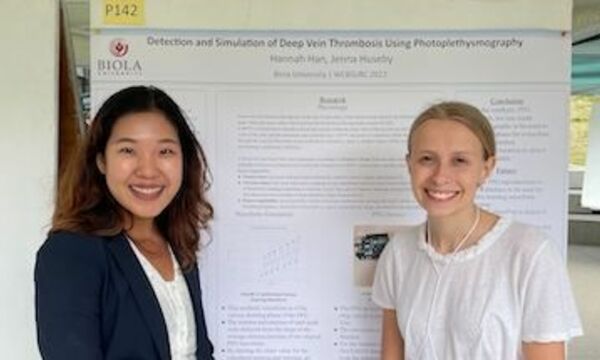 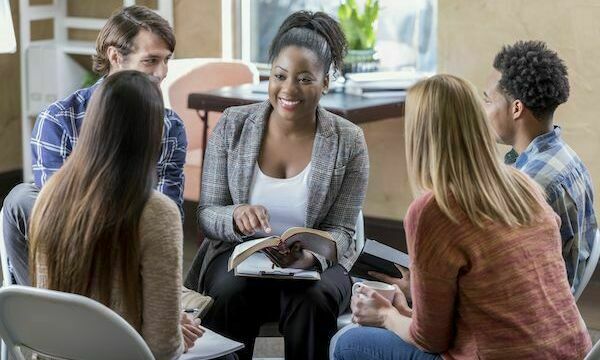