Zero to a Billion 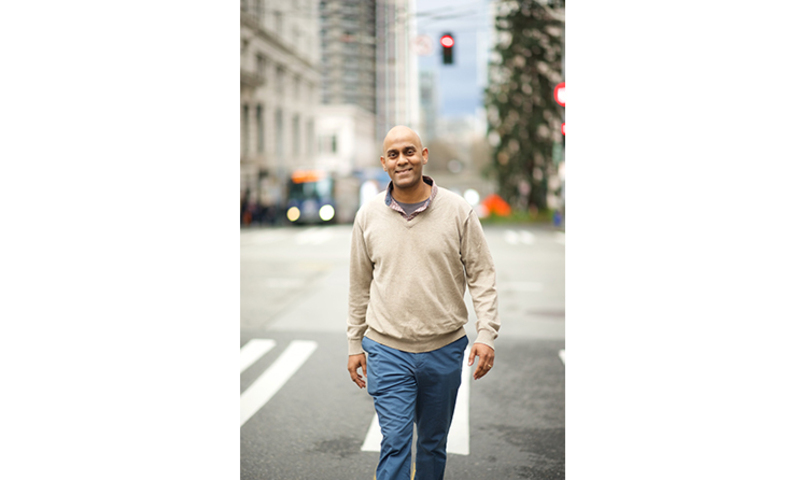 Samuel Sunderaraj’s (’95) uncle in Seattle was the only person he knew in the United States when he first stepped onto Biola’s campus in the fall of 1991. He was an international student from India with little money but big aspirations. After graduating from Biola with a B.A. in business administration, he got an MBA at the University of Arkansas. He then married and moved to Seattle, where he has carved a lucrative career building early-stage technology sales teams.

Here are five things you should know about Sunderaraj’s journey from growing up in India to becoming a successful businessman in Seattle.