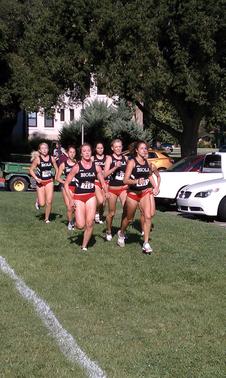 “It was a true honor to be the first NAIA national qualifying team for Biola since 1999,” said Christensen. “While it is exciting, we want to get to a point as a program where qualifying is the expectation and not necessarily seen as an accomplishment.”