An Adventure at Riot Games 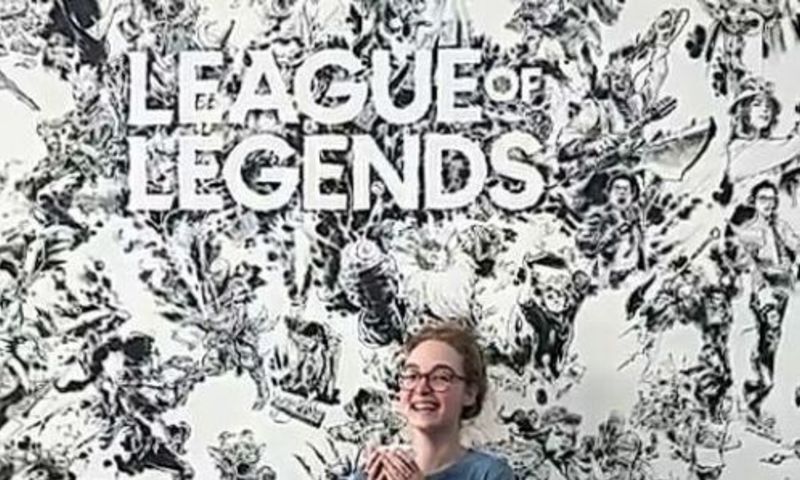 *Please note, this blog was written before the COVID-19 outbreak and the U.S. quarantine requirements.

I recently had the opportunity to tour a dream company of mine in Santa Monica! I met a fellow Biola alumni, ate delicious food, and adventured through the whimsical city 30 miles away from La Mirada — and learned a few things along the way.

Networking at Biola looks different - instead of a clinical cold-cut transaction, covenantal love is present in the process.

It can even be an act of worshipping God. Here’s what I mean.

I’ve been playing video games for years - it started with Club Penguin and Poptropica and developed from there into lots more, including Minecraft, Diablo III, Skyrim and Bioshock Infinite. Throughout playing those games, my passion for storytelling awoke and continued to be kindled by a hearty diet of more video games. I actually got this Blog Content Coordinator job through submitting a piece of writing inspired by Campo Santo’s game, Firewatch.

My supervisor found out I enjoyed video games during the interview process for this position. We sparked a common connection and kept an ongoing conversation about the current games we were playing during our off-time. Turns out my supervisor knows someone who works at Riot Games, a video game developing company in West LA. And not just knew someone, but was related to a fellow Biola graduate at Riot named Rhett. And after a few months of prayer and poking Rhett via text, a tour was on the schedule!

Housed in West LA, Riot Games occasionally opens its doors to journeying summoners for a tour and a meal at the café on campus, affectionately titled Noms. The chances of a tour without knowing someone, however, are slim.

First act of worship: trust that he hears you.

Our tour guide, Rhett, shared his story as we wandered through the campus. Many obstacles barraged him as he applied for the job at Riot, and when pressed on how he got the job he has now, his response was simply “the Lord”. It struck a chord to hear Rhett say “the Lord” without blinking, confident in the truth that this job was a result of God hearing his prayers.

The Riot Games campus is beautiful. Laid out in the style of keys on a keyboard, each building had a theme relating to the League champions’ homeworlds: Bilgewater, Demacia, Piltover, Shadow Isles and so forth with conference rooms named after champions: Fizz, Gangplank, Illaoi, etc.

Rhett told us that Riot Games prioritizes an asset-based mindset: each person is an asset to the entire company. With the addition of rolling attachable desks, as projects come and go, each person can connect with different groups to maximize efficiency, productivity and communication. Walking through campus, the warmth of relatability showed as employees greeted one another and were swift in skipping the small talk to deep, community-building conversation. Love was present not just for the game, but for each other.

Second act of worship: seek him.

From eating delicious food, spending quality time in community with one another, building relationships, sharing experiences together and hearing one another’s stories, I could see how much God was present in all of it. I praise him, day in and day out, for these opportunities to know others and to adventure to places with them. To hear their stories of God’s providence. On the trip, I ate my first tsukemen ramen. And after that experience, I am grateful that God could create food and such tasty food to feed us.

Good game, well played, Riot Games. I cannot put into words how grateful I am for the opportunity to to be a part of the Biola community and to be able to spend a Friday in Santa Monica and at Riot Games Studios with a first-rate crew. It was a blessed delight and joy, an act of worshipping God, to see the inner-workings of a video game company whose created games I admire, meet Rhett and hear his story -- alongside eating our way through Sidecar donuts, Noms, Tsukemen ramen at LA Artisan Ramen and a chocolate macaron from Millet Crepe (keep an eye out for a blog on that to come!).

Interested in the video game field? Biola University recently launched its new Cinema and Media Arts program, a B.A. in Game Design and Interactive Media. You can read more about that, here! 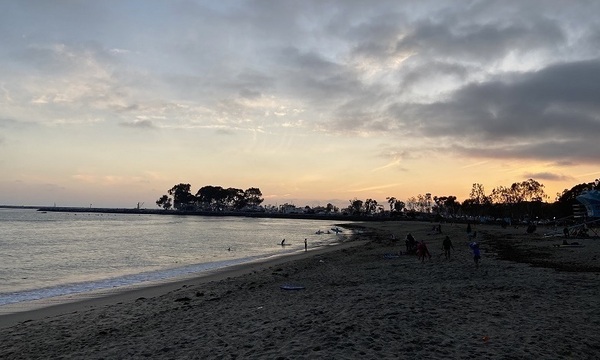 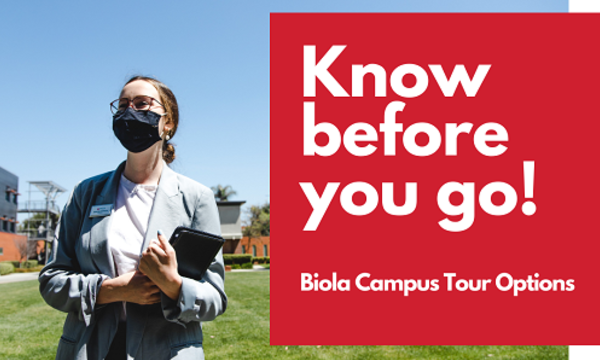 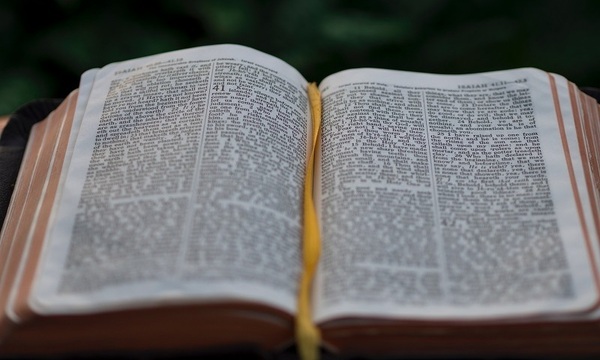 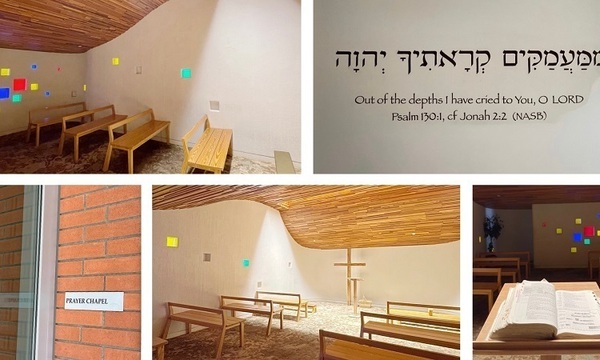