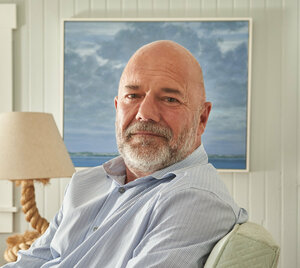 Andrew Sullivan (Ph.D.) is a British-American writer, editor, social and political commentator and blogger. He is well regarded as one of the more influential public intellectuals in America. A former editor of The New Republic, he was the founding editor of The Daily Dish, and has been a regular writer for The New York Times Magazine, The Atlantic, Time, Newsweek, New York magazine, The Sunday Times (London) and now, The Weekly Dish. He is the author of Out On a Limb: Selected Writing 1989–2021. He lives in Washington, DC and Provincetown, Massachusetts.