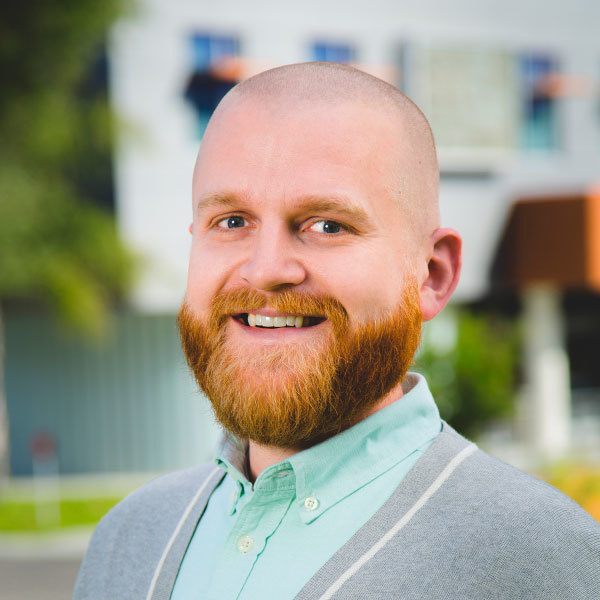 Timothy Pickavance is broadly interested in the core areas of analytic philosophy, though he specializes in metaphysics. After completing his M.A. in Philosophy here at Talbot, he found himself in Austin at the University of Texas, where he earned his Ph.D. in 2008. He is thrilled to be a part of Biola and Talbot, contributing to the development of Christian philosophers who want to impact our culture in various venues, from academia to their churches to their personal friendships.