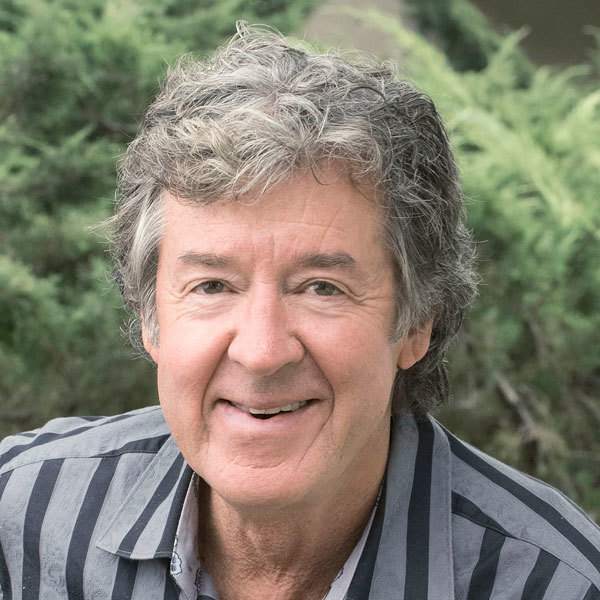 Stew Oleson brings a diverse professional background to his position teaching broadcasting in the Journalism Department at Biola. He is an award-winning broadcast journalist and producer, former Assistant State's Attorney in Chicago, a travel show host, and a standup comedian.

Stew grew up in Moline, Illinois where he attended the Evangelical Free Church and graduated with a BS in Journalism from the University of Illinois in Champaign-Urbana. He received his Juris Doctor from the John Marshall Law School in Chicago and tried over 500 cases to verdict during his eight years as an Assistant State's Attorney for Cook County. Stew balanced his work as a prosecutor during the day with standup comedy at night in Chicago, making frequent stand up TV appearances on Evening at the Improv and The Oprah Winfrey Show.

Stew left law for broadcasting and developed an innovative, interactive style hosting local TV morning shows that clicked with the viewers in various markets across the country. He went on to host and produce long-form national travel programming on various networks that were awarded 13 Telly Awards for Excellence in TV Production. Stew continues to explore the rapidly evolving broadcast and web frontier and is excited about bringing his experiences to campus to interact with Biola students.