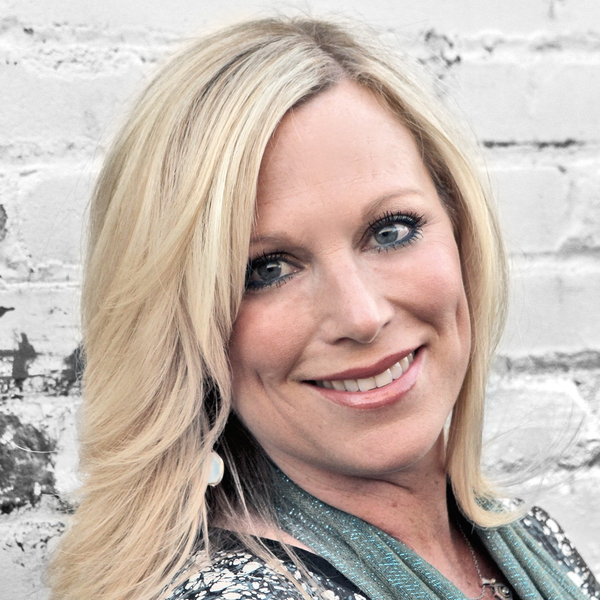 Nancy Andeel's career has taken her all over the world. For over ten years she toured with the contemporary Christian group BASIX and has also shared the stage with artists such as Joy Williams, Jody McBrayer, Mandisa, Greg Long, Avalon, Nikki Leonti, John Tesh at Fish Fest and Dashaun Young, Broadway’s Lion King star, to name a few. She has performed on over thirty recordings, including classical recordings in London, England; recordings on the Nashville label and for Springhill Records; and voice over recordings. She played the principal role of Mary in The Glory of Christmas, as well as singing as a featured solo guest artist on The Hour of Power at the former Crystal Cathedral.  She has taught voice lessons for 27 years and her current passion is dedicated to investing in her students and those she gets the privilege to teach.

Nancy is currently the Director of Music and Arts at Messiah Lutheran Church and teaches Contemporary Voice lessons for Music in Worship students. Nancy is a California native, raised in Ontario, California. Her love for music started at an early age; inspired by her father, Herman. She met her husband, Daniel, at Azusa Pacific University, where they both pursued music. Her two sons, Maxwell and Jaxton are also musical, but find their passion on any sports field or court.