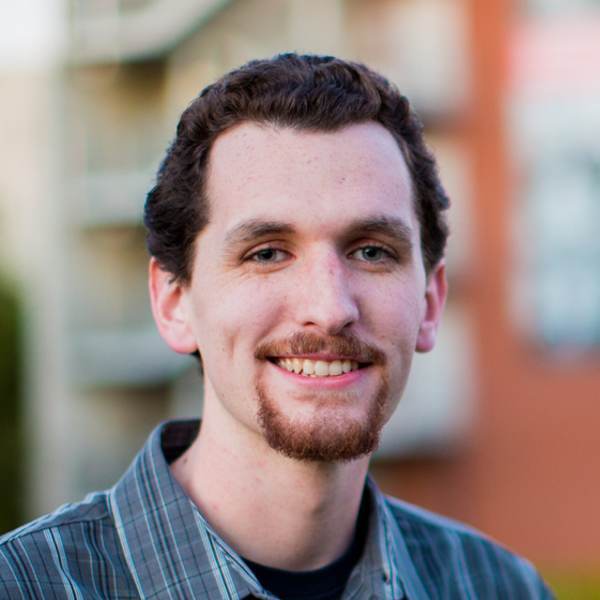 Matt is the Percussion Ensemble Director at Biola University, teaches privately through his home studio, and keeps a busy schedule working as a freelance musician, performing at many venues throughout Southern California, including The Disneyland Resort and The Ahmanson Theatre.

Matt Ordaz began studying music at an early age and went on to earn many awards in piano performance and composition; he has published three children’s pieces for piano through Willis/Hal Leonard. While earning his Bachelor’s Degree in Percussion Performance from Biola University’s Conservatory of Music, Matt served as the principal percussionist/drummer in various orchestral and jazz ensembles, and was commissioned by the Conservatory to record a solo album entitled, Marimba Expressions. He also holds a Master’s Degree in Percussion Performance from Cal State Fullerton.

Matt lives in Southern California with his lovely and talented wife, Melissa, and their dog, Mickey.