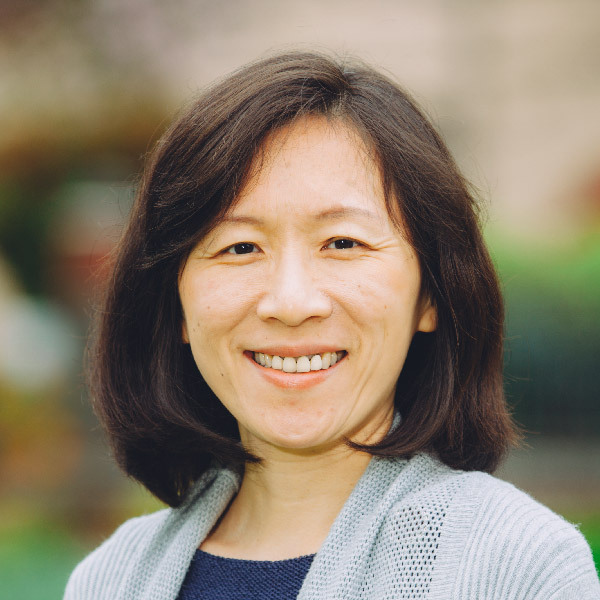 “What a paradise life would be if all the concerts I reviewed were as good as this one. Pianist Li-shan Hung gave a truly extraordinary performance…, making music at the highest level….” (New York Concert Review)

As a winner of the Artists International, Li-shan Hung made her New York recital debut at Carnegie Hall’s Weill Recital Hall in 2003 to great acclaim, which led to a return in 2005. Her performance of Cesar Franck’s Prelude, Chorale and Fugue was cited as “perhaps the finest performance of this piece I’ve ever heard” by Timothy Gilligan in the New York Concert Review. She has also received high praises from reviews by the Washington Post and Baltimore Sun.

An active soloist and a chamber musician, Li-shan Hung has appeared internationally in such venues as Salle Gaveau in Paris, Cultural Center in Munich, Rachmaninoff Hall in Moscow, Shriver Hall Concert Series in Baltimore, Orpheus Classical Music Series in Chicago, Steinway Society of the Bay Area Recital Series in San Jose, Sejong Cultural Arts Center in Seoul and National Concert Hall in Taiwan. Li-shan has made guest appearances with the Taipei Symphony Orchestra, Stockton Symphony, MasterWorks Festival Orchestra, Palo Alto Philharmonic, Sheboygan Symphony and Hunan Symphony Orchestra in China. She has collaborated with many distinguished artists including Menahem Pressler, Roberto Cani and Delta David Gier. Her performances have been broadcast on television and radio stations in Wisconsin, San Francisco, Seoul and more.

Hung has been invited as a guest artist and presented master classes at universities and festivals in the United States and Asia, including Vanderbilt University, Ball State University, University of Northern Florida, Chinese University of Hong Kong, National Taiwan Normal University and Xinghai Conservatory in China. During the summer she teaches at MasterWorks Festival in South Carolina and Cremona International Music Academy in Italy.

A native Taiwanese, Hung obtained her Doctor of Musical Arts and Master of Music degrees from Peabody Conservatory of the Johns Hopkins University, where she studied with the renowned pianist Ann Schein. In addition, she worked with Jorg Demus, Grant Johannessen and the Alban Berg String Quartet, and performed in master classes with Abbey Simon, Paul Badura-skoda, Sergei Dorensky and Evgeny Malinin.