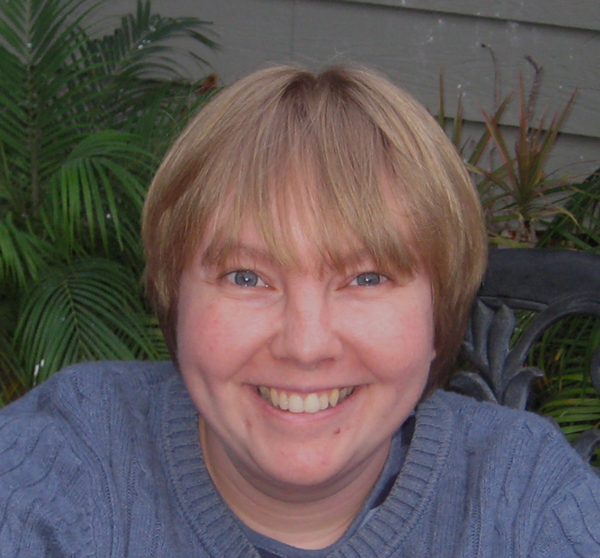 Leonora Wagner completed a doctorate in historical musicology (2012) at the University of Southern California with a dissertation focusing on the writings and music of Michael Praetorius in relation to congregational singing in Lutheran Germany during the late sixteenth and early seventeenth centuries. While in graduate school she was awarded both the USC Provost Fellowship and the USC Teaching Fellowship. She has taught courses at the University of Southern California, Pepperdine University, Pomona College and Biola University, including various music history surveys, music appreciation, music cultures of the world and string methods. Wagner completed a Bachelor of Science in mathematics and a Bachelor of Music in violin performance, summa cum laude, from Biola University (2003). She later continued her studies at the University of Southern California, receiving a Master of Arts in music history and literature (2005) and after that a doctorate. Wagner also maintains a private violin studio in the South Bay region of Los Angeles County.