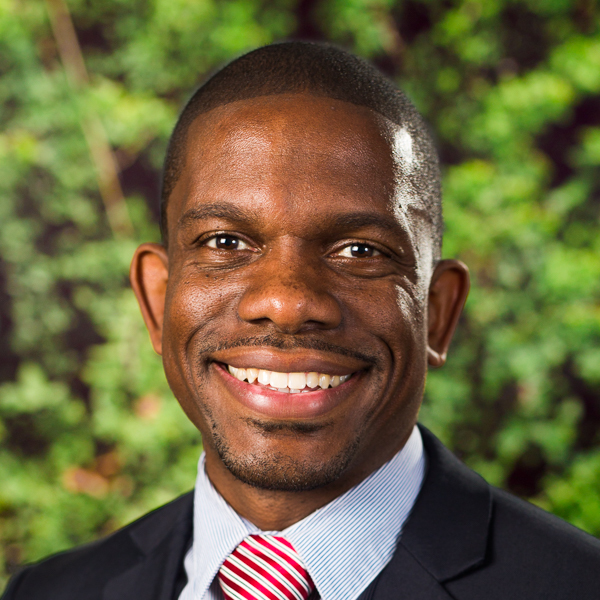 Dr. Joshua Smith is a literary and American studies scholar. His primary research centers on nineteenth-century American thought and the conceptual influence of the American West. He is most interested in the ways that American territorial expansion and frontier mythology shape antebellum writing and national identity. His research has forged links between such disparate subjects as Nat Turner, Herman Melville, Harriet Beecher Stowe, Ralph Ellison, Quentin Tarantino and Toni Morrison.

A Cultural History of Democracy, Volume V: The Age of Empire, 1800-1920, University of Cambridge for Bloomsbury Press, contributing essayist. (Forthcoming)

Blackness as Emblematic Technology: The Science of Race and Art in the Western Tradition in a collection of essays produced from the Biola Faculty Integration Seminar, “Technology and Christian Faithfulness.” (Forthcoming)

“Slave Revolt and National Expansionism: Texas Annexation and the Evolving Persona of Nat Turner” Paper presented at the Conference of the Society of Nineteenth-Century Americanists, Albuquerque, NM, March 2018. (Forthcoming).

“Percival Everett and the Problem of Not: The Inconvenience of Race and Region in Erasure and I Am Not Sidney Poitier” Paper presented at the Conference of the American Literature Association, Boston, MA, May 2017.