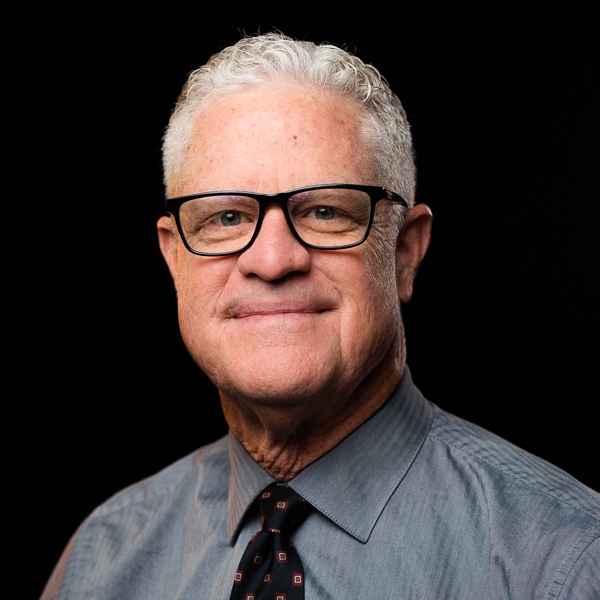 "I love my students! My greatest desire is to see them excel not only in their chosen field, but in life." John has worked on over 40 films as director, writer, producer or editor. His feature credits include The Climb, Trade of Innocents, and Bobby Jones. In television: A Vow to Cherish, Road to Redemption and Something to Sing About. His feature screenplay, Mountain of Fire, is in pre-production. John teaches cinematography, editing, sound design and documentary.

John Schmidt has taught at Biola since 2002, and brings over 35 years of film industry experience into his teaching.

A graduate of the UCLA film school and Fuller Theological Seminary, John was founder and president of Dean River Productions and John Schmidt Productions, and has worked on over 40 films in various capacities: director, writer, producer and editor, having won numerous awards in the process.

“Each of us in the film industry have a limited amount of time on this earth, and a limited number of films on which to work," John says. “At the end of the day, I want the ones on my filmography to have told stories that matter, which are needed messages for our time, and which are a reflection of God's grace in the world.”

"The projects I've worked on which I consider the most significant never made a dime at the box office," he says. "One was a feature documentary about the needs of children living in the slums of Nairobi, another a short on the life of a deaf orphan boy who had surgery to allow him to hear. Projects like these were a privilege to work on."

A feature screenplay Schmidt wrote, Mountain of Fire, is based on a true story and is currently in pre-production. John teaches cinematography, editing, documentary production, pre-production, production, post-production. “I love teaching, and finding that balance between theory and practice. I want to see my students excel in every aspect of life, and to work on projects which affect culture. I also desire to see their own lives of character affect others in the industry, or whatever walk of life on which they embark.”