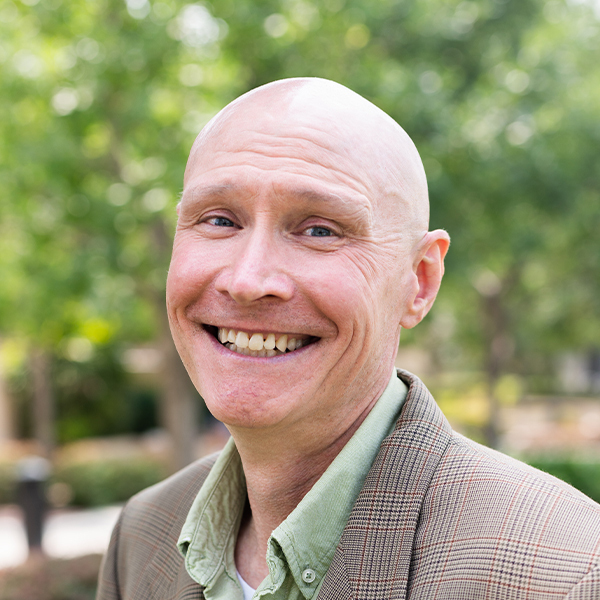 James (Jim) Hope is a three-time Emmy nominated writer/producer who has worked on everything from feature films and network sitcoms to talk shows, game shows and animated web series. His credits include NBC’s “Later,” FOX’s “Titus", ABC’s “George Lopez,” Nickelodeon’s “Planet Sheen,” and Disney’s “Dog with a Blog.” He is currently developing animated and live-action projects with various studios and networks. Hope is also a stand-up comedian and actor who has made over fifty TV appearances. Prior to coming to Biola, Hope taught screenwriting and production classes at Chapman University and was the Executive Director of Screenwriting at Azusa Pacific University.