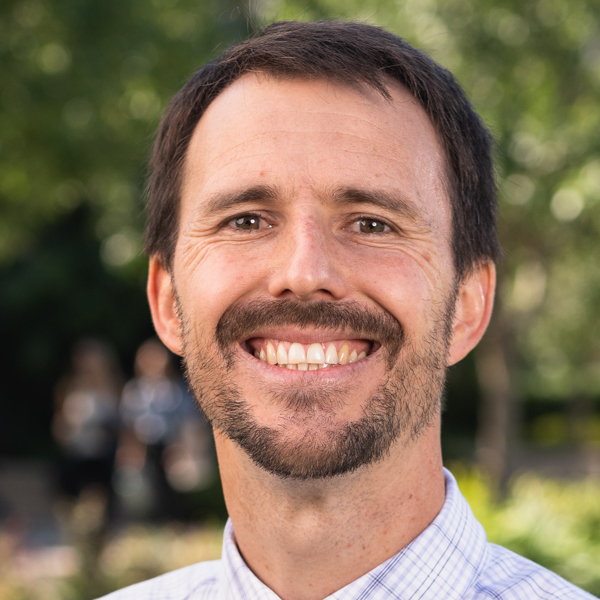 Isaac Blois is a New Testament scholar who received his training at St. Andrews University, where he studied the intersection of Jewish theology with the Greco-Roman milieu of Paul’s early-Christian correspondents in the Roman colony of Philippi. Isaac is passionate about reading and helping others read the Bible as a whole, a love which was fostered and developed during his undergraduate years as a student in Torrey Honors College.

Mutual Boasting in Philippians: The Ethical Function of Shared Honor in its Biblical and Greco-Roman Context, Blois, Isaac D. (forthcoming in the LNTS series with T&T Clark)

"'What is my boast? Is it not you?': Εἰς καύχημα ἐμοί as Scriptural Language in Philippians 2,16," Blois, Isaac D., Filología Neotestamentaria (under review)