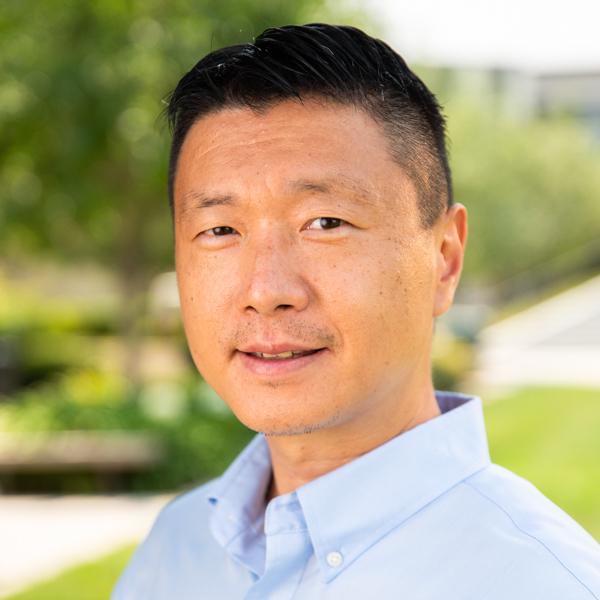 Dr. Eddie Byun is an associate professor of Christian Ministry at Talbot School of Theology. He studied Speech Communication at the University of Illinois in Champaign-Urbana where he experienced his calling into pastoral ministry. Upon graduation, Byun studied at Regent College in Vancouver for his Master of Divinity degree. After graduating, he began his full-time pastoral ministry and taught at Handong Global University in Pohang, South Korea. Afterward, he was led to Sydney, Australia where he founded New Life Worship. While in Australia, Eddie completed his Doctor of Ministry in Preaching at Gordon-Conwell Theological Seminary. In 2008, God led Eddie back to Korea to be Lead Pastor of Onnuri English Ministry where he served for seven years. While in Korea, he also planted Crossway Mission Church and taught practical theology at Torch Trinity Graduate University. He is the author of IVP’s Reader's Choice Award Winner Justice Awakening, Praying for Your Pastor, and Praying for Your Missionary. He is also the executive producer of “Save My Seoul,” which is a documentary on sex trafficking in South Korea. “Save My Seoul” won "Best Documentary" at the Asia-Pacific Film Festival.