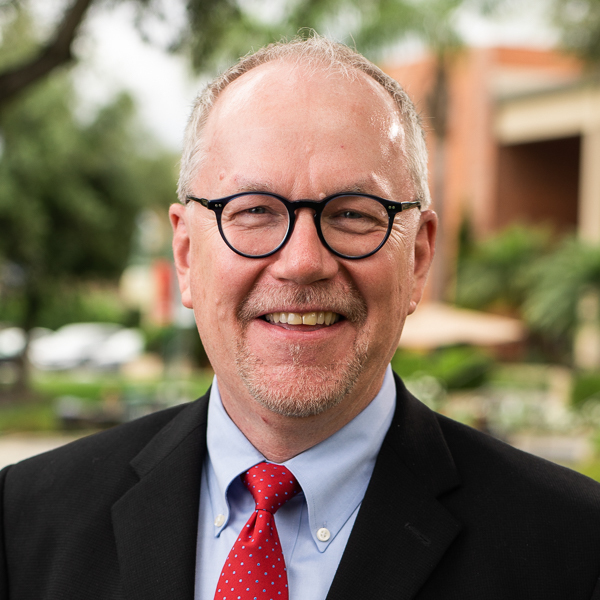 Oversee the Division of Biblical & Theological Studies, the undergraduate division of Talbot School of Theology at Biola University. The B&TS division houses four academic departments (Old Testament, New Testament, Theology, and Christian Ministries) and offers a BA degree in Bible, Theology, and Ministry with a variety of concentrations as well as a Christian Ministries Minor and Biola's notable 30-credit Bible Minor (available online as a certificate program). The B&TS division also offers online BS degrees in Biblical Ministries and Bible, Theology, and Apologetics.

Douglas Huffman wants to be a person like Ezra, who "devoted himself to the study and observance of the Law of the Lord, and to teaching its decrees and laws in Israel" (Ezra 7:10). Huffman's specialties include the story of Jesus as recorded in the Gospel of Luke, the story of the early church as recorded in the Acts of the Apostles, and Christian Thought, i.e. the application of Christian teaching to culture. He hopes to be as faithful in the 21st century as Ezra was in the 6th century BC. Before coming to Biola, Huffman taught in biblical and theological studies and served in several administrative roles at Northwestern College in St. Paul, Minnesota. He and his wife Deb have been deeply involved in the local church. 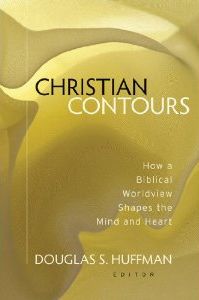 Christian Contours: How a Biblical Worldview Shapes the Mind and Heart 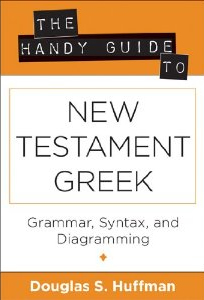 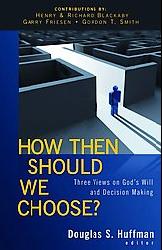 How Then Should We Choose?: Three Views on God's Will and Decision Making 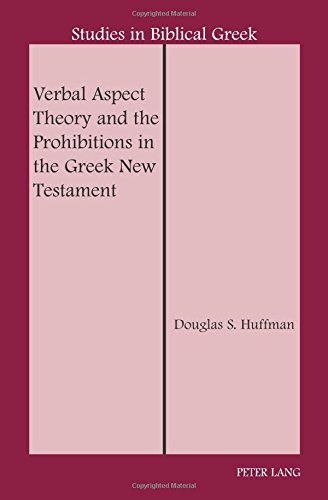 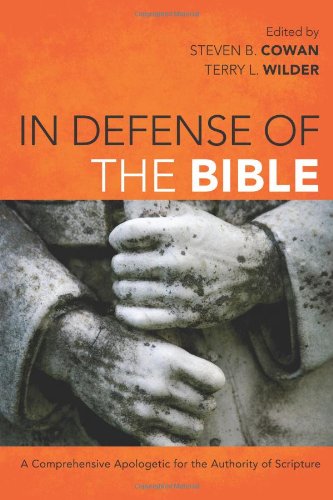 In Defense of the Bible: A Comprehensive Apologetic for the Authority of Scripture 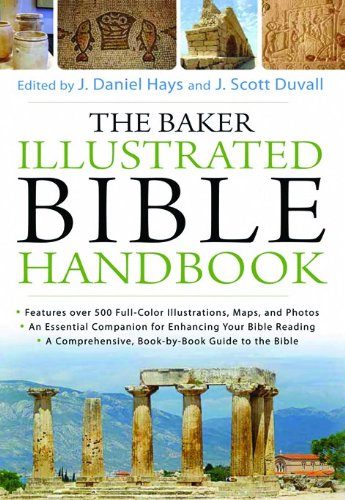