R. Douglas Geivett's interests range over the philosophy of religion, philosophical theology, epistemology and the history of modern philosophy. He is the author of Evil and the Evidence for God and co-editor of Contemporary Perspectives on Religious Epistemology and In Defense of Miracles: A Comprehensive Case for God's Action in History. Geivett has contributed chapters to God Matters: Readings in the Philosophy of Religion; God Under Fire; The Rationality of Theism; and Does God Exist? The Craig-Flew Debate. Geivett is the former president of the Evangelical Philosophical Society. In the past, Geivett has served as minister to college students at churches in the Pacific Northwest and in Southern California and continues to speak in churches and on university campuses on subjects related to apologetics and the Christian life. 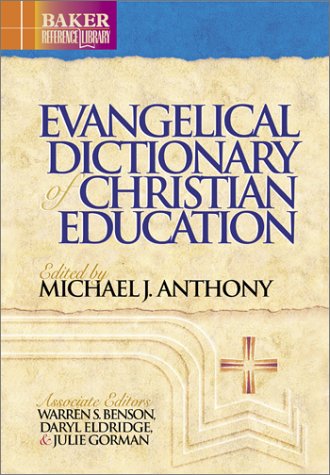 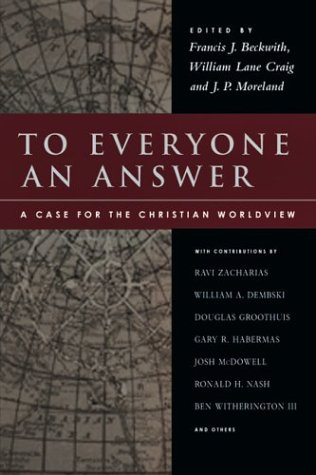 To Everyone an Answer: A Case for the Christian Worldview: Essays in Honor of Norman L. Geisler 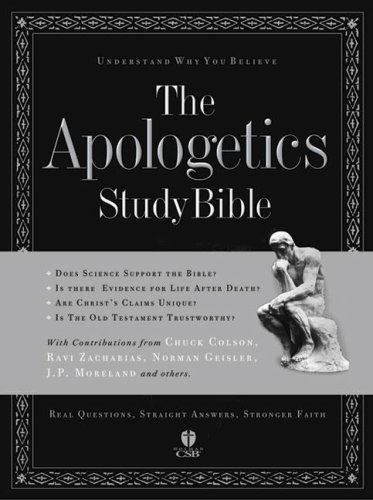 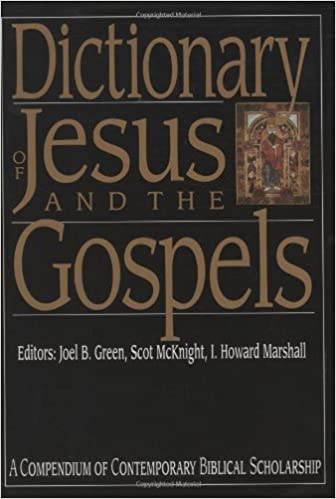 Dictionary of Jesus and the Gospels (The IVP Bible Dictionary Series) 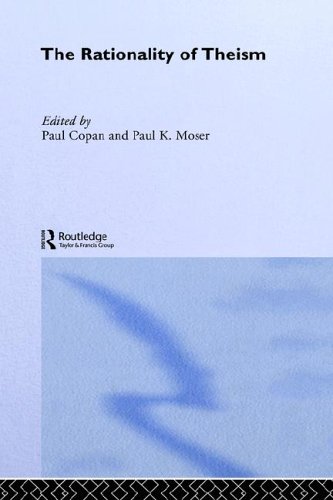 The Rationality of Theism 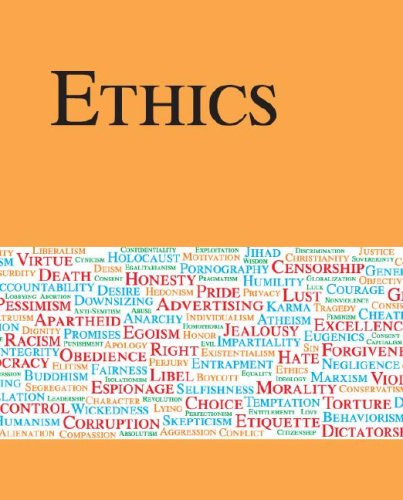 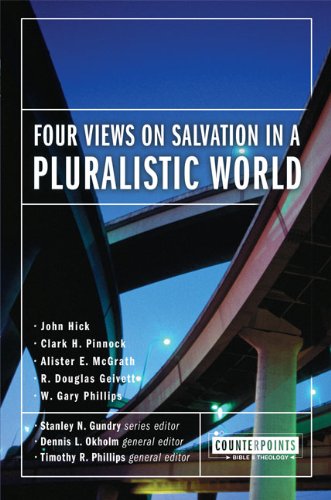 Four Views on Salvation in a Pluralistic World 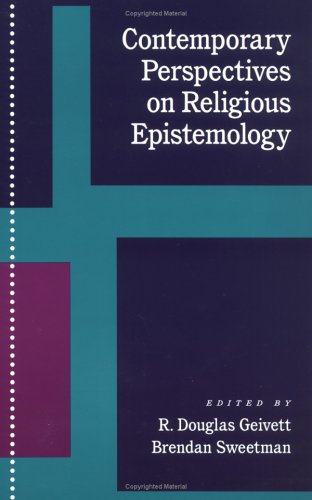 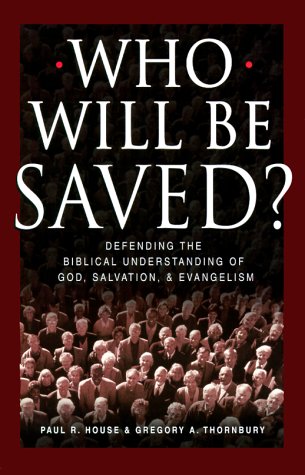 Who Will Be Saved?: Defending the Biblical Understanding of God, Salvation, and Evangelism 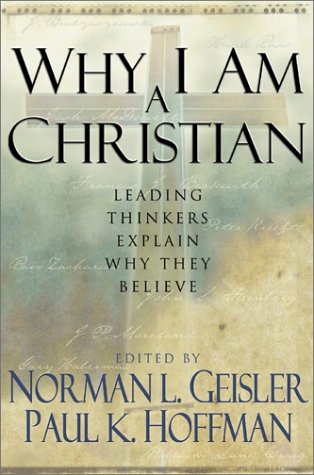 Why I Am a Christian: Leading Thinkers Explain Why They Believe 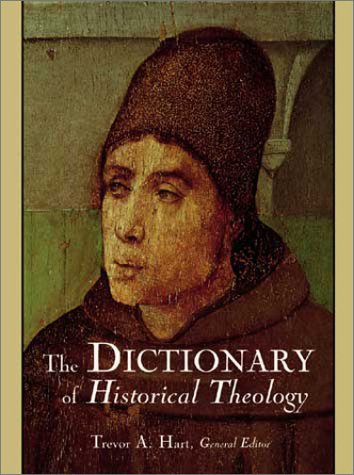 In Defense of Miracles: A Comprehensive Case for God's Actions in History

Routledge Companion to Philosophy of Religion 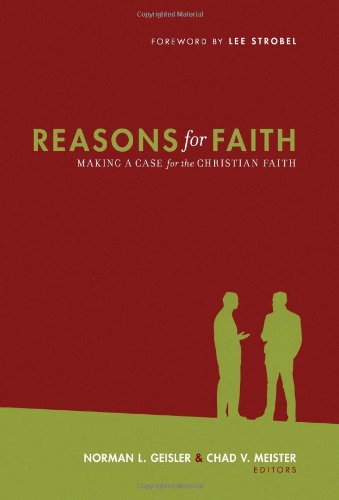 Reasons for Faith: Making a Case for the Christian Faith 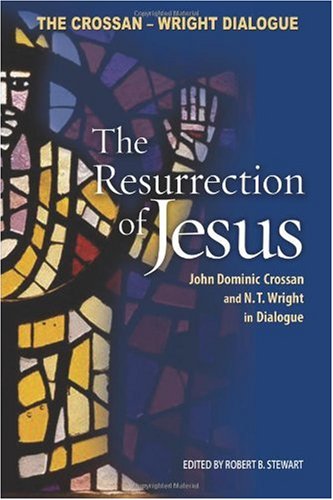 The Resurrection of Jesus: John Dominic Crossan and N. T. Wright in Dialogue 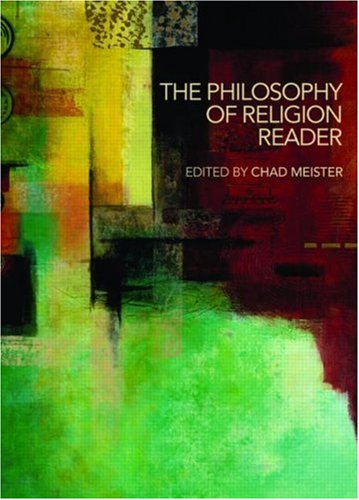 The Philosophy of Religion Reader 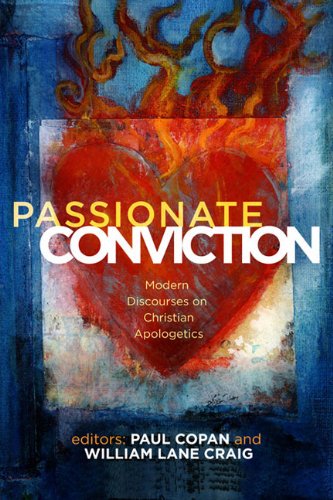 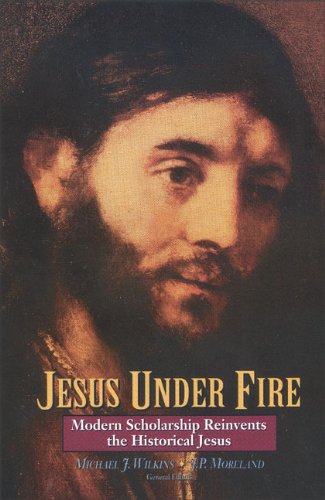 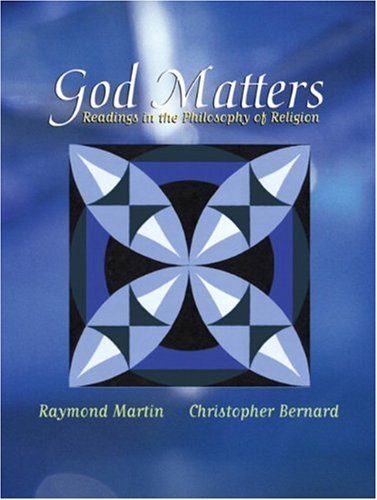 God Matters: Readings in the Philosophy of Religion 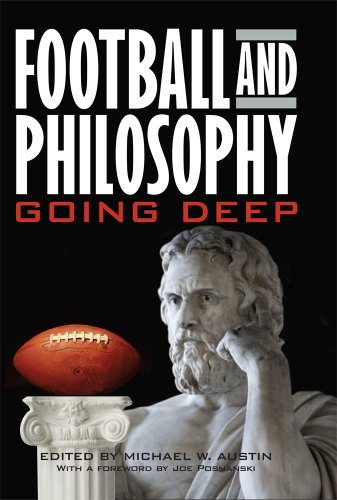 Football and Philosophy: Going Deep (The Philosophy of Popular Culture) 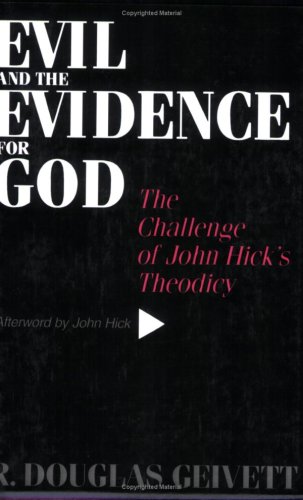 Evil and the Evidence for God: The Challenge of John Hick's Theodicy 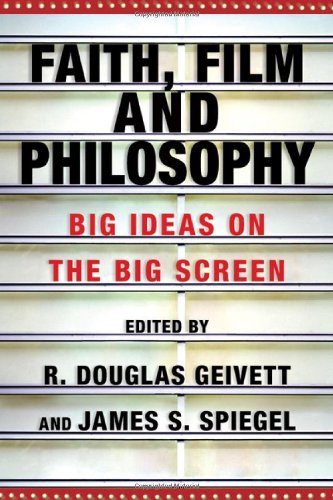 Faith, Film and Philosophy: Big Ideas on the Big Screen 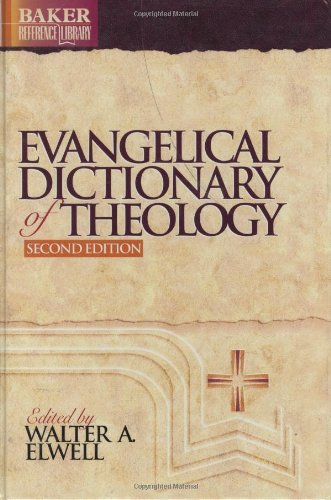 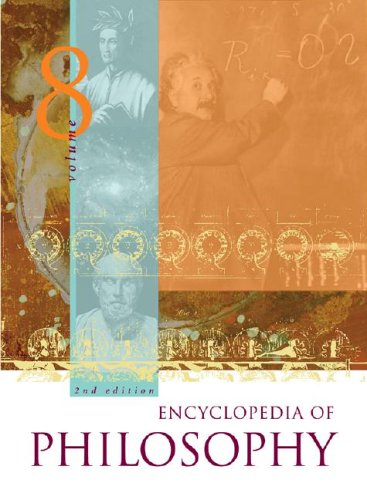 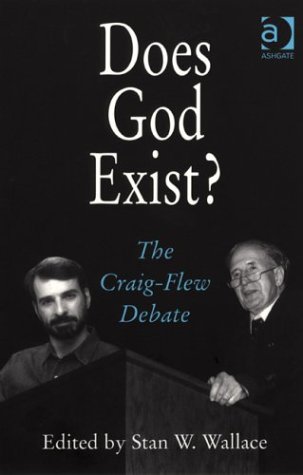 Does God Exist: The Craig-Flew Debate 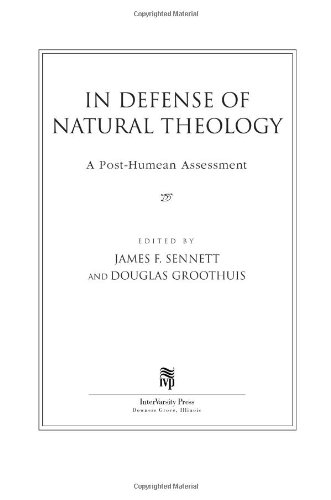 The Dictionary of Historical Theology 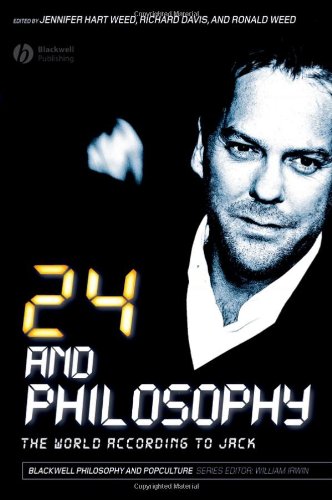 24 and Philosophy: The World According to Jack 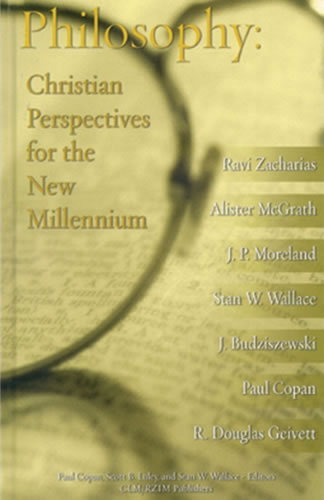 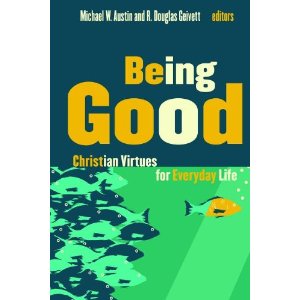