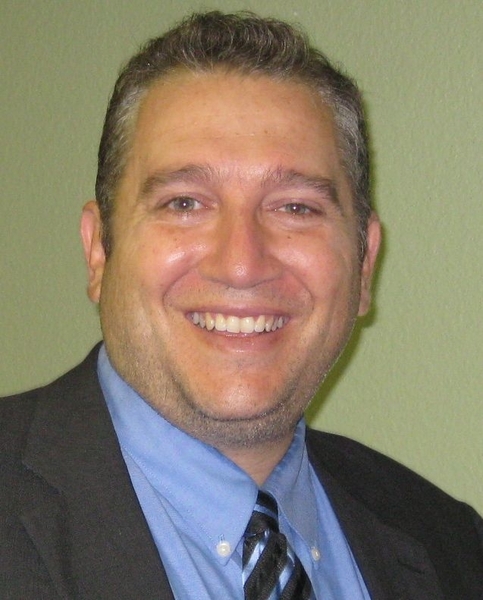 Darren Patrick Guerra is an associate professor of political science at Biola University in La Mirada, California with a scholarly focus on American politics, constitutional law and public policy. His book Perfecting the Constitution: The Case for the Article V Amendment Process was released in 2013 with the paperback edition out in March 2015. Guerra earned his doctorate from Claremont Graduate University and taught at Vanguard University of Southern California from 2005–2013. While at Claremont, Darren served in the California state government as a member of the California Student Aid Commission and the Post-Secondary Education Commission. He has done public speaking on a variety of topics including civil discourse, elections, public policy issues and recently he was a featured speaker at the 2014 Reagan Symposium at Regent University in Virginia Beach, Virginia. Guerra is also a member of the American Enterprise Institute Values and Capitalism Project Academic Allies. He lives with his wife Catherine and two daughters in Southern California. 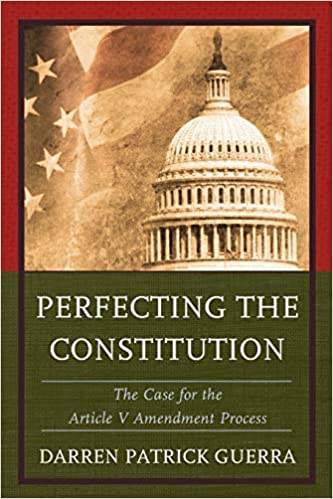