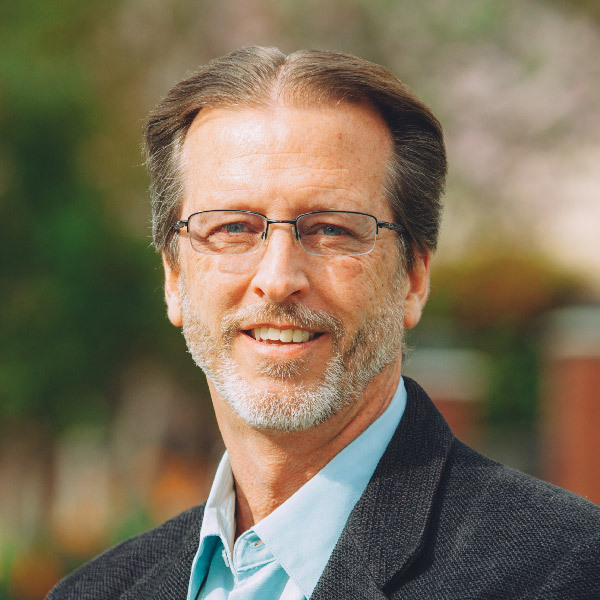 As a percussionist, Mr. Hulling has been an extremely active performer within the greater Los Angeles music scene. He has performed with the Pacific Symphony Orchestra for over 30 years. He has also been the primary percussionist at the Ahmanson Theater for their musical theater productions. Just a few of the Broadway shows on his resume include:

He has also made appearances on the Jerry Lewis Muscular Dystrophy Telethon and the Tonight Show with Jay Leno.

Mr. Hulling is an avid writer as well. In addition to two music books (A Collection of Marimba Solos and A Modern Approach to the Drum Set), his literary works include a new and exciting piece of fiction entitled The Descent. This novel tells the story of an epic journey into a mysterious mountain where things are not at all what they seem and where a young man must struggle against mystical forces beyond his comprehension. The trail that winds deep into the mountain leads to multiple dangerous encounters, all of which force him to confront his past and overcome the treacherous obstacles that hinder his redemption. This novel is currently available on Amazon.

Mr. Hulling has also written two devotional books that are great for home bible studies or personal spiritual growth: The Chosen Path of the Beatitudes reveals the divinely inspired journey towards spiritual maturity and the personal fulfillment found in an authentic relationship with God. Behind the Veil contrasts the wisdom of man and the wisdom of God and ultimately challenges many of the accepted norms in an American culture that has placed God on the sidelines. Both these books are also available on Amazon.