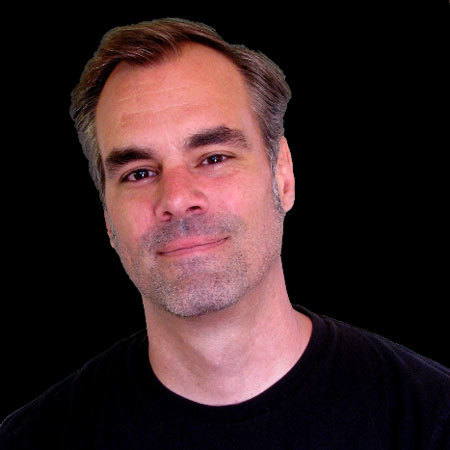 Andrew Cole received his Master of Fine Arts and began his career as an art director in film and television, working for some of Hollywood’s biggest studios and production companies. His love for its immediacy, combined with a passion for artistry, led him to the world of theatrical design where he has worked as prop master and scenic designer for over a decade. Recent shows include: Prop master for Revenger’s Tragedy, projection designer for Spring Awakening, fly operator for The Little Mermaid and scenic designer for the debut production of W.A.S.P.