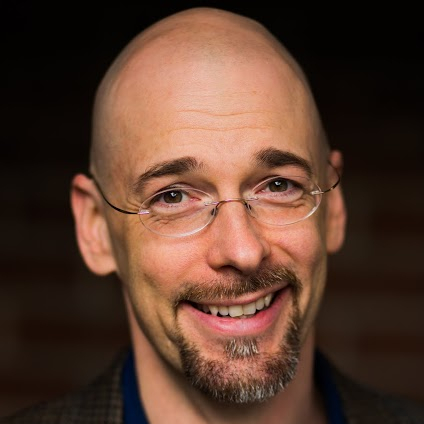 Raised on the island of Saipan, as well as in Saudi Arabia and Egypt, Aaron J. Kleist completed his doctorate degree in Old English literature at the University of Cambridge before coming to Biola in 2001. His research on reconstructing medieval texts through digital editions brought him a National Endowment for the Humanities fellowship and a posting as a Visiting Scholar at Cambridge in 2004. His work also led him to direct a National Endowment for the Humanities Collaborative Research Grant from 2006–2011 and allowed him to return to Cambridge as a Life Fellow of Clare Hall. He consulted as a Fulbright Senior Specialist at the University of Fribourg, Switzerland in 2008, at the University of Munich in 2011, and at the Belarus State University in 2018. At Biola, moreover, he has served in a wide variety of capacities, ranging from director of the interdisciplinary general education IRIS program to the Associate Provost of Academic Innovation.