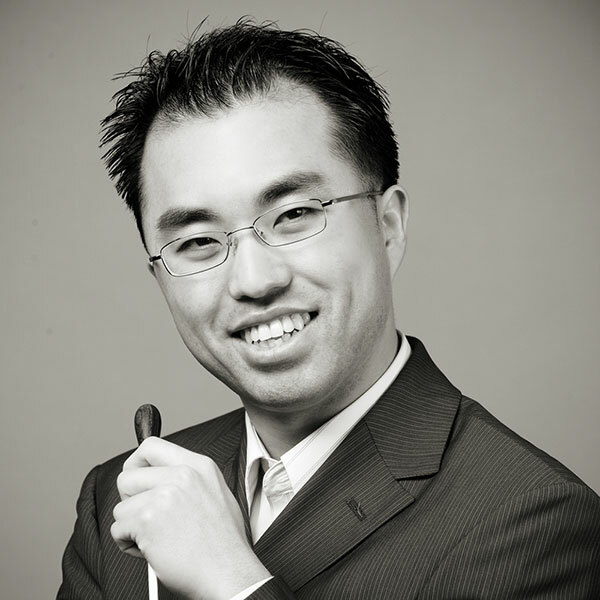 He has been commissioned by the Pacific Symphony, the New York Classical Players to compose a flute concerto for Grammy-nominated flutist Carol Wincenc, the Barkada Saxophone Quartet (Fischoff Competition Grand Prize Winner), Linda Strommen (Indiana University Oboe Professor), and many others.

Dr. Bark has held other artistic positions such as pianist in the Republic of Korea Navy Symphonic Band, music director of many churches, and assistant director of Indiana University's New Music Ensemble. As a conductor, he received the 2012 Mrs. Hong Pham New Music Performance Award from Indiana University and directs not only classical repertoire, but has also premiered more than 100 compositions by living composers. In addition, he was the first conductor for the first-ever Double Exposure project, a unique collaboration between composers and film students at Indiana University where live music is performed to silent films.

MUSC 153 Sight-Singing and Dictation I