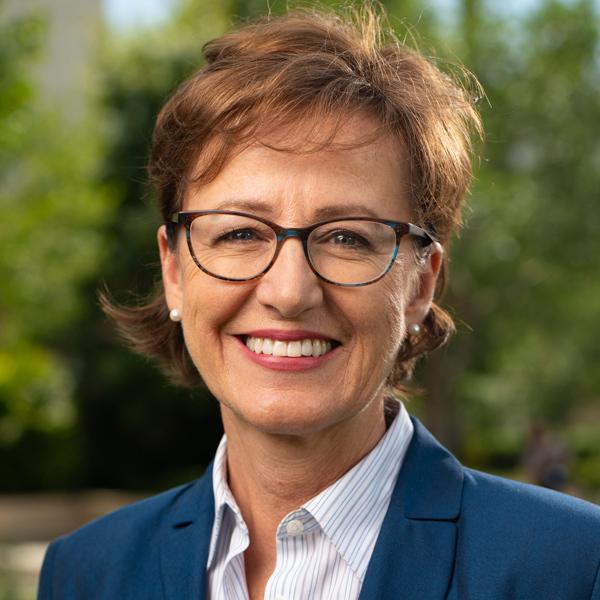 Cherry McCabe obtained a Bachelor of Arts in Political Science at University of California, Los Angeles, a master’s degree in Education, and a Juris Doctorate from California Western School of Law. She practiced administrative law and civil litigation for several statewide firms before transitioning into higher education, serving as a faculty member in political science at Shasta Community College and Simpson University in Redding, Calif. She served as associate professor of political science, history and as political science department chair, pre-law advisor, and faculty president prior to joining the Biola community as the dean of core curriculum in August of 2019. She is an active member of the American Political Science Association, Christians in Political Science, the Academy of Political Science and Association of Pre-Law Advisors. Her ongoing research interests include Christian political thought, experiential education pedagogies in the political science classroom and the intersection of political socialization and the rule of law in the developing world.