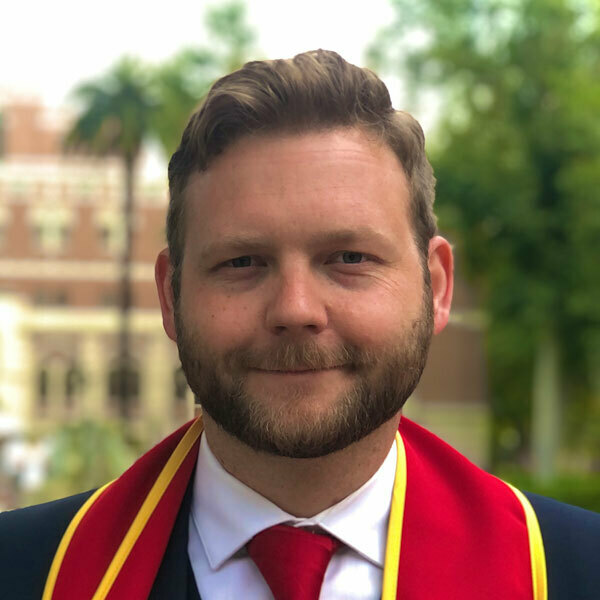 Originally from wine country in Northern California, Davy has been writing, directing, and producing award winning films for over 10 years, and also happens to be a Biola CMA alumnus. Having recently graduated USC grad school for film and television production, Davy has had the opportunity to craft an original graduate level course at USC; and one of his first feature scripts will be going into production in fall 2021, filming in LA. Teaching is one of Davy’s greatest passions, and as a professor at Davy hopes to bring out the absolute best from our students.