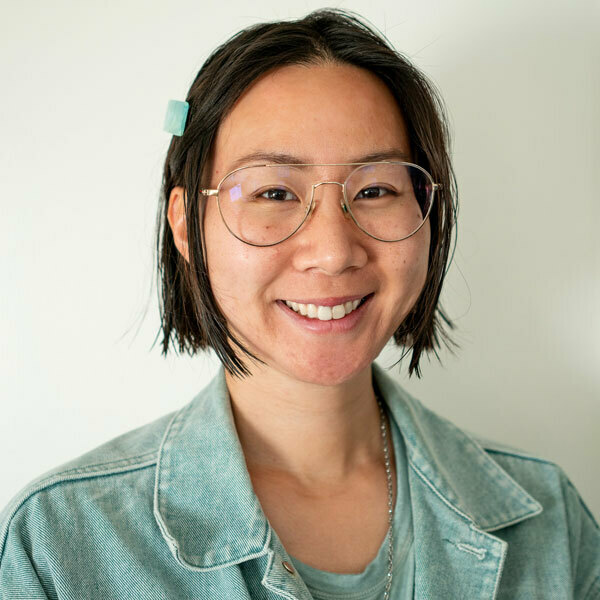 “Those hungry film students…always eager to know how to ‘kill it’ with sound.” Angela is an established sound editor whose work can be heard in films such as Tenet (2020), Shang-Chi and the Legend of the Ten Rings (2021) and Bill and Ted Face the Music (2020). Her unforeseen career in sound began when she was admitted into a tight crew of twelve film students who traveled with Professor-Director Dean Yamada to shoot his film in Japan. And the rest, as they say, is history.