What Does it Mean to Sell a Script? 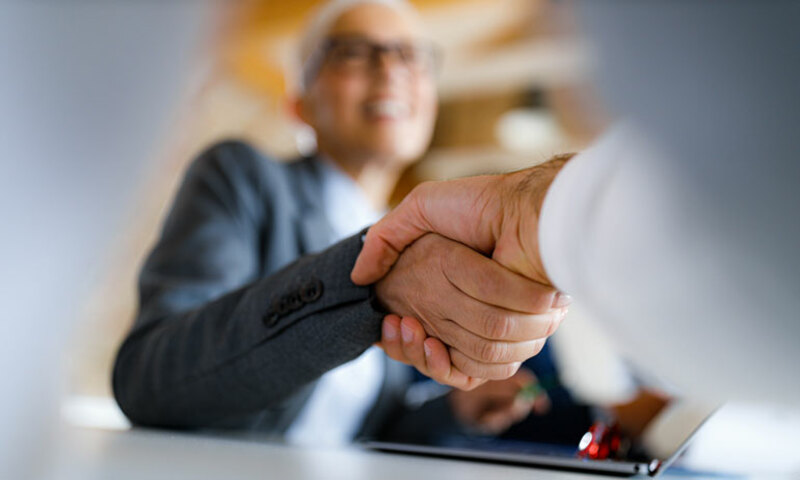 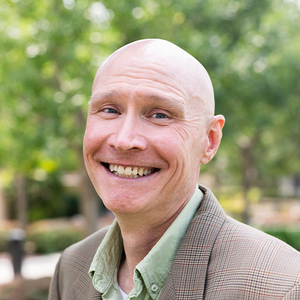 Jim Hope is a three-time Emmy nominated writer/producer who has worked on everything from feature films and network sitcoms to talk shows, game shows and animated web series.

There are a lot of different ways a script or idea for a movie or TV show can be sold. Here's what these terms mean and how to use them correctly:

"I sold a pilot" usually means that you sold the pilot for a TV show that you wrote on “spec” or speculatively — meaning that you wrote the script hoping to sell it, but without a guarantee that you would. If you sold a pilot, it means you wrote a pilot and someone bought it in anticipation of producing a television show.

By contrast, "I sold a show" likely means you sold a pitch or idea for a show to be recorded as the pilot episode of a TV series. The script probably hasn't been developed at this point, but the network, streamer, studio or production company bought the idea and said, "Let's make this show."

"I sold a script" could apply to TV or movies. If you say you sold a script, that means that you wrote an original script, and a network, studio, streamer or production company bought it to record and turn into a movie or the pilot episode of a TV show.

"Sold a spec" can refer to one of two distinct situations, neither of which you are likely to encounter.

Jim is a three-time Emmy nominated writer/producer with extensive writing and producing experience. His credits include NBC’s “Later,” FOX’s “Titus", ABC’s “George Lopez,” Nickelodeon’s “Planet Sheen,” and Disney’s “Dog with a Blog.” He is currently developing animated and live-action projects with various studios and networks. Hope is also a stand-up comedian and actor who has made over fifty TV appearances. 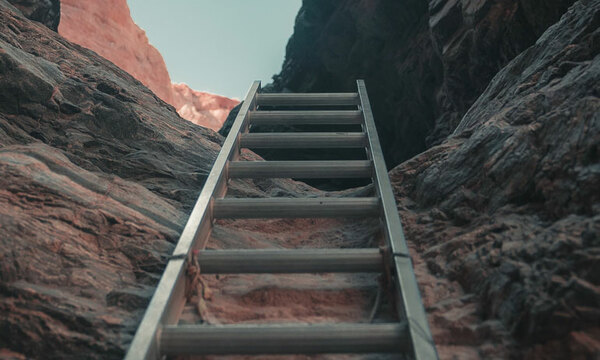 How to Become a TV Writer 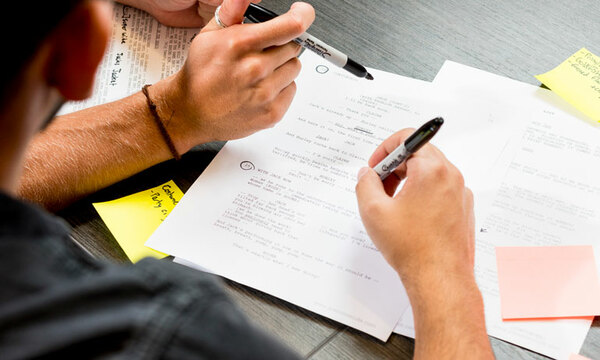 What Does a TV Writer Do? 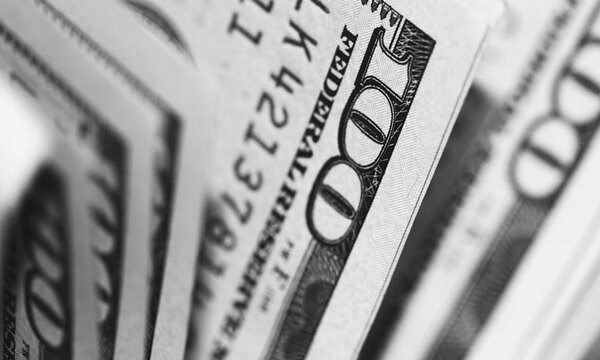 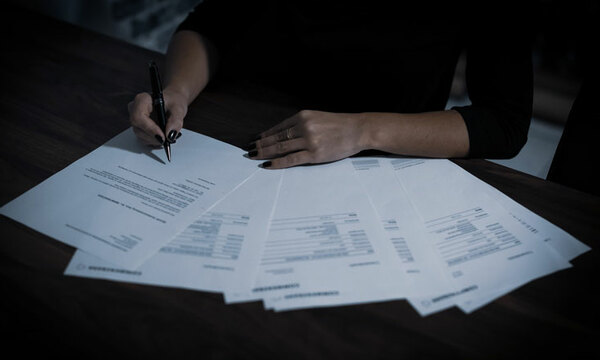 What Does a Film Producer Do?