Why Most Startups Fail (and How to Avoid It) 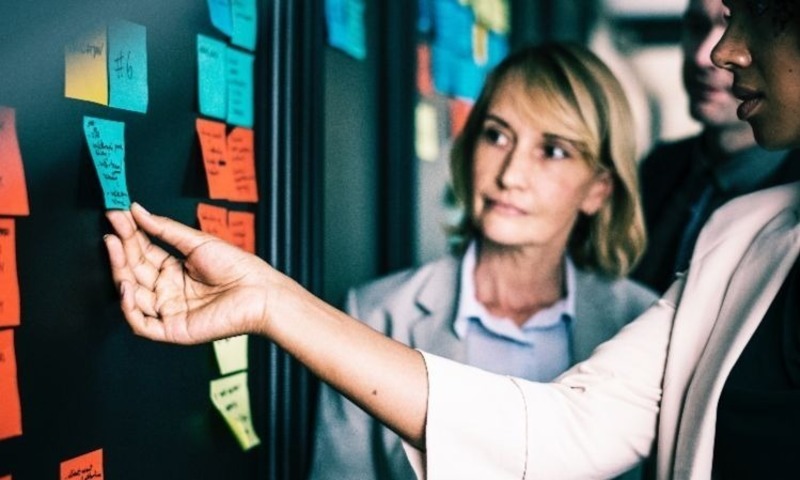 Have a great startup idea? Chances are, it’ll fail. According to a recent study from Harvard Business School, only 25 percent of startups earn back the money investors put into them. And that’s just the startups that have a strong enough team, connections and business plan to land venture backing. If you’re planning to bootstrap your startup with personal savings and investments from friends and family, the odds can be even more daunting.

That doesn’t mean you should give up your dream of starting something new. After more than 20 years in Silicon Valley, I’m a huge believer in the power of startups to change the game. Take one look at Google, Facebook, Amazon, Uber or Airbnb, and it’s clear that startups are driving disruptive innovation and value creation in a way that established companies rarely achieve.

It’s easy to look back on amazing startup success stories like these and think they succeeded because of brilliant founders, breakthrough ideas and perfect market timing. While there’s clearly some truth in that, I believe there is a far more fundamental lesson Silicon Valley has taught us about how to build successful startups. A lesson that often gets lost in the mythology of dorm rooms, garages, and breakthrough ideas sketched on the back of cocktail napkins. It’s a concept that has been part of the Silicon Valley success formula for years, but was most clearly articulated in 2011 by Eric Ries in his groundbreaking book The Lean Startup.

At its core, the lean startup concept is about applying the scientific method to startups. It begins with an assertion that all business plans have critically flawed assumptions, and that no amount of focus groups, Red Bull, or late night whiteboard sessions are likely to uncover the answer before it’s too late. Figure out what those flaws are before you run out of money, and you have an opportunity to create something great. Fail to do that, and it’s game over.

When you view entrepreneurship through this lens, everything changes. You realize that your primary focus in the early days is not to bring your original vision to market. It’s to create a series of measurable experiments where real customers interact with prototypes of your product to test your most important assumptions. The more efficiently you conduct these experiments, the more likely you are to discover the key insights needed to make your idea work before you run out of time and money.

Most entrepreneurs approach their startups in exactly the opposite way. They begin with an idea they’re convinced will change the world and build a business plan to support that idea. They then spend all their time and money working around-the-clock to bring that vision to market before someone else beats them to it. This mindset makes them reluctant to show early prototypes of their product or service to customers for fear that they’ll reject it for being incomplete. Others fear that if they show what they’re working on too early, better-funded competitors will discover how brilliant it is and bring it to market before they do. While this thinking may seem rational, it leads to failure far more often than success. Lean startup thinking suggests a process that looks more like this:

When we look at the startups that make it big, it’s easy to miss the fact that virtually all of them started off with a set of flawed assumptions and had to pivot at least once before they discovered their product-market fit. Odeo is a great example. Their digital podcasting service looked great on paper and attracted top tier investors. As they tested the service with customers, however, they began to realize that all the traction was coming from one tiny little feature designed to help users communicate new podcasts with each other. The company eventually pivoted toward this feature and became what we now know as Twitter. Similar story with The Point, which started life as an online platform that allowed people to collaborate around causes they believed in. After a series of market validation tests, they discovered what customers really wanted to use the platform for, and pivoted into what we now know as Groupon.

Inside every entrepreneur is the heart of an explorer. That passion you feel to create new things and bring them to life was woven into your very nature by the God who created you in his image and designed you for a purpose. Whether in life or in business, discovering that purpose is never easy. But I’ve come to learn that it’s an adventure well worth embracing.