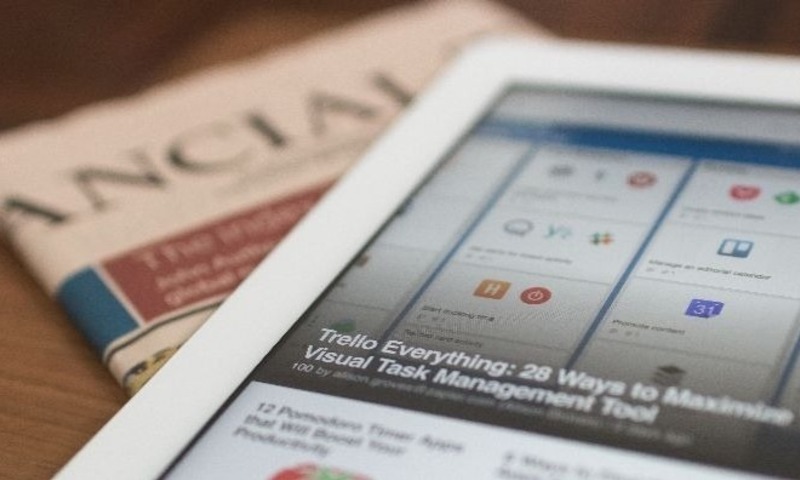 Every semester in Strategic Management, the capstone course for our graduating seniors, I discuss the analysis of financial ratios. I’ve found very practical ways to look at financial ratios from a unique management perspective and to think more deeply about what the ratios reveal, how they impact the success or failure of an organization, how they impact the firm’s ability to leverage new distinctive competencies.

In part one of these blog posts, I’ll take a critical look at the first two of these five categories, and discuss what lies below a casual analysis.

When examining short-term solvency ratios such as the quick ratio or the cash ratio, the standard investigation is to determine whether or not a firm has enough short-term assets (some more liquid than others) to pay off its short-term liabilities. The prevailing logic is that if the ratio of short-term assets over short-term liabilities is 1 or higher that the firm can cover its liabilities. This is often as deep as the analysis goes. But there are other possible implications to consider. How do the ratios look over a five-year rolling period? Does the firm being analyzed carry more cash than in prior years? Less cash? Why? Was there a leadership change associated with a change in philosophy? Does the firm carry more liquid assets than their direct competitors? Less? Is the industry such that having increased liquid assets on hand is very important, or not so important? How have the direct competitors in the industry tracked over a five-year period? Just because a firm has a ton of cash on hand, does not mean the company is healthy or fiscally responsible. Could leadership be using cash to generate improved shareholder activism? Could they be using the cash for important acquisitions or to develop new distinctive competencies?

When examining long-term solvency ratios, such as total debt ratio or debt to equity ratio, the prescribed approach is to see again whether the ratio is at or near one. The logic being that if the ratio(s) are at or below one, the firm is in “good shape” able to pay-off it’s long-term debt with existing resources (equity). The conventional wisdom unfortunately doesn’t consider other important factors such as why a firm might indeed be debt leveraged by design. Shouldn’t we ask the question “what has the firm done, what investments have been made?” What if the firm has ratios above one and seems irresponsibly debt leveraged, but the firm actually just acquired a fast-moving technology company allowing them access into a new emerging super-growth sector of their industry? Being debt leveraged does not always mean a firm is irresponsible and in fact, being debt leveraged could mean the opposite, could mean that the firm has invested in new programs or the creation of potential new forms of sustainable competitive advantage.
In my next post, I will delve into the remaining three ratios.