Students to publish book on baseball, culture and dreams of the Dominican Republic

Equipped with notebooks and cameras, thirteen Biola University students spent a week in April gathering information and photographs for a book, “The Dominican Dream: A Passion for Baseball, a Love of Family and a Hope for the Future,” to be published later this year.

Equipped with notebooks and cameras, thirteen Biola University students spent a week in April gathering information and photographs for a book, “The Dominican Dream: A Passion for Baseball, a Love of Family and a Hope for the Future,” to be published later this year.

Accompanied by their two professors and assisted by several translators, the class  visited locations in Santa Domingo and surrounding areas. They spent a day at a Dominican beach witnessing the issues of prostitution and poverty and interacting with a people who love to party. They listened to the stories of youth in prison, spoke with former Major League Baseball players at Baseball City, embraced loving children at the Haitian Batey and the poor Capotillo district, and learned about high school and college students’ difficulties with making time for school and finding work.

“One of the things I wanted the students to learn was to see a culture beyond stereotypes and cliches because that not only makes for better writing and photography, but it's also how God sees people,” said Biola professor Sharon Fain. “Which is very hard to learn in a classroom.”

Despite a basic planned schedule, interviews fell through, new prospects came up and the group often split up to cover different topics in one day, forcing students to go with the flow.

As they were taken far beyond their comfort zones, witnessing something behind the rough exterior of the Dominican, students found their hearts transformed.

“They brought their hearts of compassion, eyes of empathy and a passion to understand how a whole generation, literally their peers in that country, could pin their future hopes to the game of baseball,” said executive director of International Youth Initiative Keith King, who helped organize the trip. “They soon learned that, to the Dominicans, it is much more than a game; it is a way of life.”

Professor Tamara Welter said she saw a commitment to excellence in the project that surpasses most student team efforts she has participated in.

“It was the late evening discussions about faith and humanity, the unbridled laughter and dancing in the rain, the close-contact conversations in the sardine-mobile, that were used by God to bring depth to the experiences for all of us on the trip,” Welter said. “Those are the things that won't necessarily show up in the pages of the book, but they'll have a longer shelf life, for sure.”

King expressed a similar reflection on the ultimate purpose of the trip.

“What started as a class of students reporting on baseball transformed in a much deeper way into youth from one culture reaching out and seeing the avenues they could follow to use their gifts to change the hope for the youth of another culture,” King said.

Written by Harmony Wheeler. Wheeler was a photographer and writer for the book project. Jenna Bartlo, Media Relations Coordinator, can be reached at (562) 777-4061 or through email at jenna.l.bartlo@biola.edu. 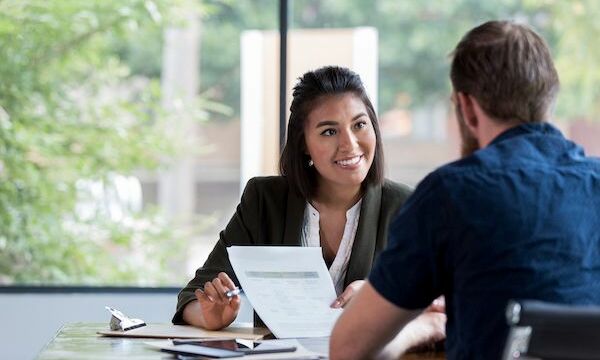