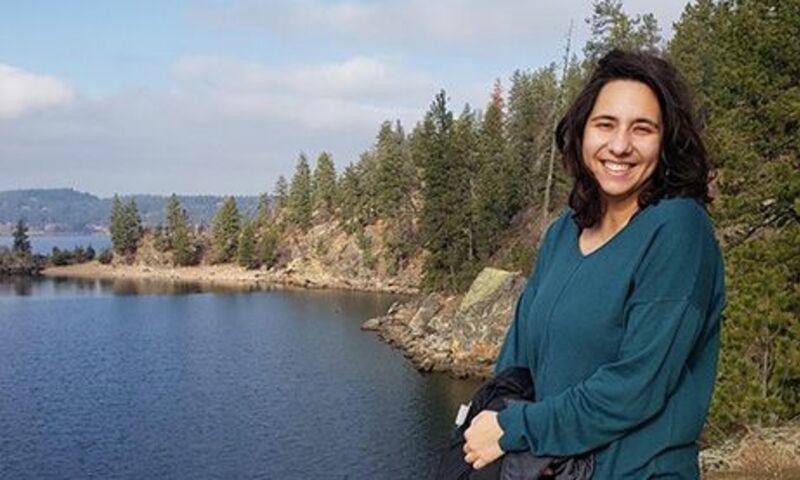 Since graduating from Biola, alumna Nicole Foy (B.A. ’16) has worked as a journalist in multiple states, often writing stories of those whose voices aren’t frequently heard. Most recently, she was hired as an investigative reporter at the Austin-American Statesman newspaper in Austin, Texas. The previous year, she was accepted into Stanford University’s John S. Knight Journalism Fellowships as one of 11 journalists chosen because of their notable work in covering stories of people of color, including bilingual coverage, during COVID-19.

Here are five things you should know about Foy’s work in journalism and how she is striving to elevate the voices of those not heard.