A Recipe for Trusting God 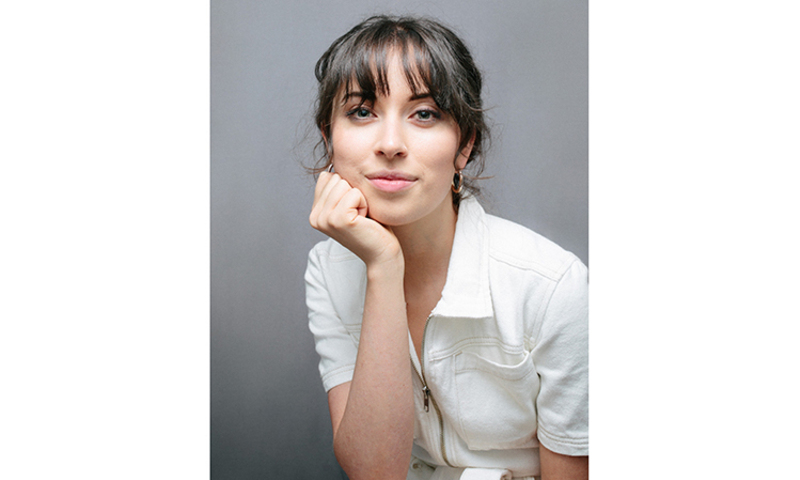 In fall of 2018, I came to my friend with the idea of a dinner club. It had been two years since I moved to New York City to pursue a career as a publicist for chefs. I had also settled into a thriving church community, something you don’t often hear about living in New York City. Now, I’d been struck with the idea of combining my love for cuisine and community — and creating a space for diverse groups of New Yorkers to come together and converse over inspiring food and authentic conversation.

What I didn’t know then was that cooking for this little dinner club would set me on a path I could have never envisioned for myself.

While wrapping up the fifth course at one of these dinner club nights, my friend said, “Rachel, my non-Christian friends would kill for a night like this.” The theme that night had been “Abundance,” and everything from the food to the focus for the evening was an opportunity to talk about what abundance looked like in each person’s current season of life.

In that moment, I knew my small dinner club had potential for ministry. I have a gift of bringing people into a depth of conversation so many New Yorkers often crave but can’t always find. I cared about others experiencing the same depth of community I’d found.

After half a year of hosting these dinners, I got the opportunity to take over a restaurant for a night. Not just any restaurant, but my favorite one. One of the first clients I worked for as a publicist asked if I wanted to rent out his West Village restaurant. “A restaurant?!” I thought to myself. “I’ve never worked in a restaurant!”

Come October 2019, I was recruiting a team of friends to work in the kitchen and serve the 40-person guest list. We prayed over each guest before they arrived. Almost predictably, the conversations my Christian friends had been praying for emanated during these nights. One month later, I quit my job to pursue these pop-up dinners as full-time ministry.

When Covid-19 hit just a few months later and all of New York shut down, I wrestled with God. Hadn’t he just called me to leave my job? My church had shifted our prayer room entirely to Zoom in the wake of the pandemic. My schedule became centered around these one-hour blocks of prayer, praying for the city and for ourselves. If Jesus said “seek first the kingdom” and to “be still and the Lord will fight for you,” then those were the promises I would hold fast to. It was truly the prayers of others that realigned my heart to truth: God did have a plan, and he would provide.

Over the past year, I’ve readapted my business to what feels like 10 times. Out of my tiny New York apartment, I started a three-course chef’s tasting meal delivery service as restaurants were closed. I would write a handwritten note of encouragement to each person, praying over each bag. People living outside of New York even started placing orders to encourage their friends still in the city. I made meals for hospital workers. I started teaching online cooking classes and food-styling for photoshoots, formed virtual wine clubs and cooked for small engagements and a wedding, and was eventually brought on to corun a restaurant in West Village. My career accelerated in miraculous ways.

I could have never envisioned that I would someday be a chef. My experience in public relations actually equipped me in ways I couldn’t be more thankful for. If there’s anything 2020 taught me, it was to fully rely on the direction of the Lord, trusting that he will provide for the mission to which he’s called me. Coming out of survival mode from the past year, I have refocused my efforts back to missional dinner parties, in hopes that I’ll be able to host them in a space of my own. Among the rich community here in New York City, of course!

Rachel Snyder (’15) is a freelance chef and entrepreneur in New York City. Originally from the Pacific Northwest, Rachel graduated as a part of the first class of alumni from Biola University’s public relations major. Her creations can be found on her Instagram @rachelsnydernyc or on her website, www.rachelsnyder.nyc.