The Priority of Love 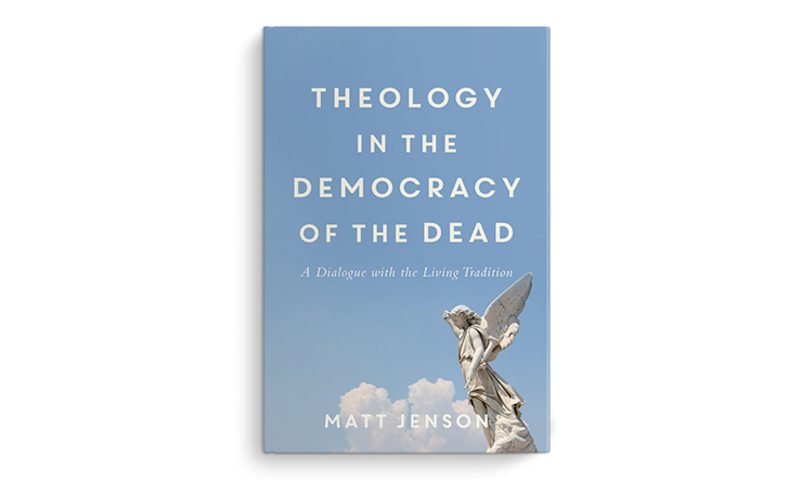 To be human is to be a lover. The most basic thing to say about humans, according to Augustine, is not that we are social animals (as in Aristotle), thinking things (as in Descartes), or language animals (as in Charles Taylor’s recent proposal); the most basic thing is that we are lovers. Augustine divides all of humanity throughout history into two cities, whose origins, developments and ends he treats at length in City of God. He writes: “We see then that the two cities were created by two kinds of love: the earthly city was created by self-love reaching the point of contempt for God, the Heavenly City by the love of God carried as far as contempt of self. In fact, the earthly city glories in itself, the Heavenly City glories in the Lord. The former looks for glory from men, the latter finds its highest glory in God.”

Despite the rhetorically charged polarities here, Augustine ascribes certain commonalities to the two cities. Both are characterized by love; both desire glory. What distinguishes them is their orientation in doing so. Striking, too, is Augustine’s implicit suggestion that, in the end, only two orientations are possible — toward self or toward God. The various penultimate loves of a society can finally be brought under one of these two headings.

In any case, love is a given. The object of love is not. “Love as much as you like,” Augustine writes, “but take care what you love. Love of God and love of your neighbor are called charity; but love of the world, this passing world, is called greed or lust. Lust must be reined in, charity spurred on.” Augustine “pictured a human self as plastic, composed and articulated by what it loves, stretches toward and identifies with.”

In his work on worship and cultural formation, James K. A. Smith makes Augustine’s point vividly: “What distinguishes us (as individuals, but also as ‘peoples’) is not whether we love, but what we love. At the heart of our being is a kind of ‘love pump’ that can never be turned off — not even by sin or the Fall; rather, the effect of sin on our love pump is to knock it off kilter, misdirecting it and getting it aimed at the wrong things.”

To describe someone as “such a loving person” is, strictly speaking, to fail to pick her out from the crowd. All people are loving. Presumably, what we mean in commending a woman as “loving” is that she loves particular people in particular ways, that she loves well. If all humans are lovers, we cannot solve the problem of the lovely things by simply damming the flow of love. The answer is not to cease loving, but to love differently.

When Augustine speaks of love, he is collapsing a number of factors into one small word. For him, “love” consists in, among other things, (1) a certain focused attention of the mind, will and affections (2) in a specific direction (3) on an object of desire, an attention that (4) intends the good of that object, (5) possibly over against the good of other objects. Love, then, is dynamic and relational, depending on an other for its very coherence. The difference between life in the heavenly and earthly cities, between true and false worship, between obedience and sin, can be articulated with reference to this complex of willing, attending and loving in a context of particular relationships.

Matt Jenson, associate professor of theology in Torrey Honors College, formerly known as the Torrey Honors Institute, received a bachelor’s degree from Wheaton College and his Ph.D. from University of St. Andrews. This excerpt was taken from Theology in the Democracy of the Dead: A Dialogue with the Living Tradition, by Matt Jenson ©2019. Used by permission of Baker Publishing | bakerpublishing.com.