New this fall: degrees in marriage and family therapy, public relations and more 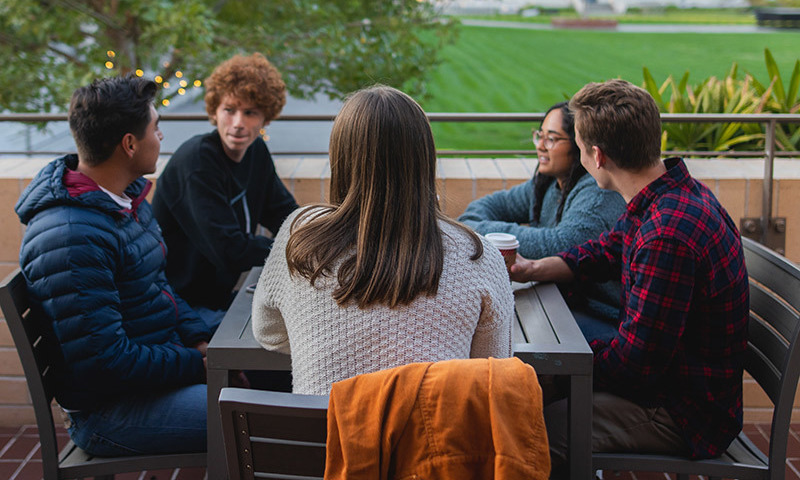 Biola is now accepting applications for several new programs launching this fall — including on-campus and online options for both graduate and undergraduate students.

One of the most long-awaited programs is a new master’s degree in marriage and family therapy. Offered through Biola’s Talbot School of Theology, the on-campus program has for years been one of the most asked-about potential additions at the graduate level.

Biola’s steadily growing public relations department is adding several new online programs to complement its traditional on-campus major. Its offerings will now include both an online master’s degree and an online bachelor’s degree in public relations and strategic communications, as well as three graduate-level certificate options.

In addition to the online bachelor’s in P.R., the university is also introducing an online bachelor’s program in interdisciplinary studies, which will allow students to customize a program to their interests by taking classes from multiple academic areas.

Meanwhile, traditional undergraduates will have several new majors from which to choose. Biola’s Conservatory of Music is adding a program in music therapy, offered in partnership with Rosemead School of Psychology, as well as a program in new media composition. The School of Cinema and Media Arts is adding a degree in game design and interactive media. And a new undergraduate degree in Bible, theology and ministry will merge the existing degrees in Christian ministries and biblical and theological studies — providing more flexibility for students in these areas.