A Passion for Patronage 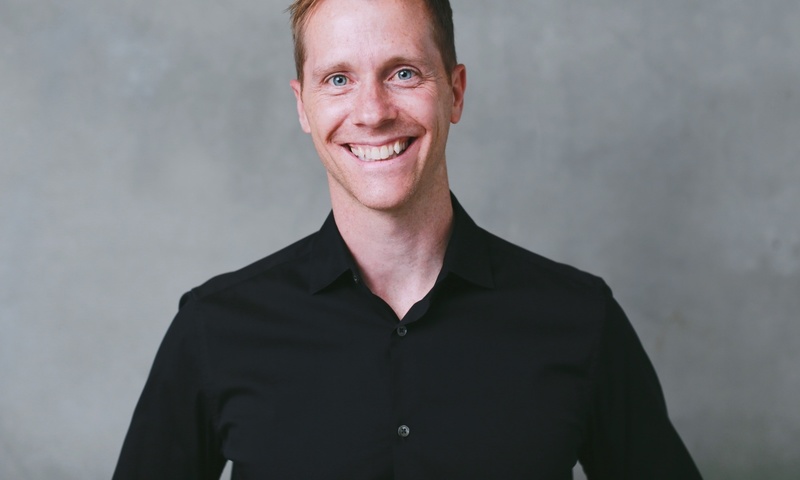 She replied, “I’ve always dreamed of traveling all the way around the world in a single shot.”

“Not going to Europe and coming home,” John recently explained. “Or just visiting Africa and popping back, but literally circling the globe. ... We had saved up a little bit of money and we just decided we could have a down payment on a house or we could go on this journey. Let’s go on the journey!”

The two placed pins on a map and spent 132 days traveling through 23 countries visiting missionaries, pastors, churches and friends. They trekked in the Himalayas, visited the Taj Mahal, safaried in Kenya, petted tigers in Thailand. During that time, John was praying for a revelation. He had a bachelor’s in business marketing, was finishing his M.Div., and had no idea how those two worlds fit together.

Then they met Simon.

“He was a friend of a friend,” John said. “A powerful businessman, successful businessman in Sydney. And our mutual friend just told us, ‘I think you guys would connect, and you should ask him about this idea called gospel patrons.’”

That’s when John first began to understand the concept of a “gospel patron” — a businessperson who walks alongside with and supports a proclaimer of the gospel, empowering them to do more than they ever could have alone. After hearing the stories of the gospel patrons behind William Tyndale, George Whitefield and John Newton, “it was like a Holy Spirit bomb went off in my heart,” John said. He finally recognized a link between business and ministry, and he couldn’t keep it to himself.

Three years after that meeting, John published his first book: Gospel Patrons: People Whose Generosity Changed the World. He also recently published a second book: Giving Together: An Adventure in Generosity. Today, Gospel Patrons is an organization — co-founded by John and Renée — that hosts events around the globe and produces books, videos and web content aimed at raising a new generation of gospel patrons.

One of John’s goals is to help businesspeople understand that they are not second-class Christians, but rather have a big role in God’s kingdom.

“God has a part for you to play in the great story that he’s writing,” he says. “Play it. Play it with all your might! Because it’s not just pastors and missionaries that God uses. He wants to involve all of us in his plan.”