Diana Rongavilla brings community and opportunity to people in need 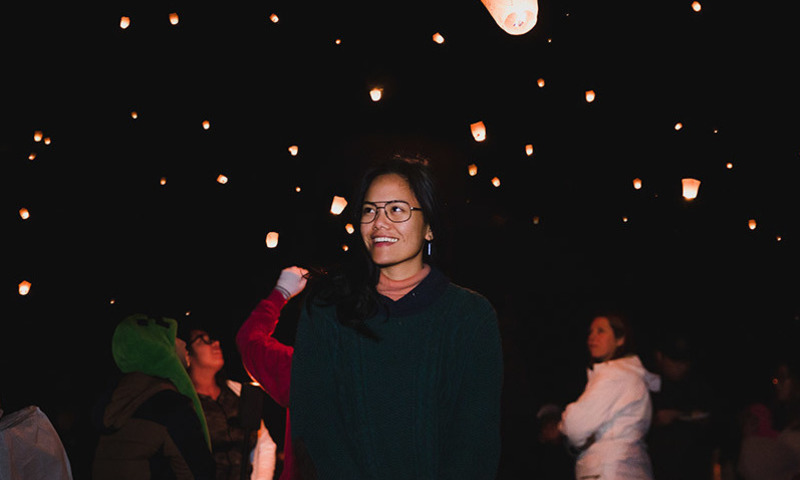 Diana Rongavilla (’16) is a nonstop nonprofit pro. Since graduating from Biola with a degree in sociology, Diana has served with Girls Inc., St. Vincent de Paul and Lava Mae, and done photography for local nonprofits like the St. Francis Center and L.A. Mas. As a student, she coached volleyball and co-founded the on-campus affinity group Taro Talk.

Here are five things you should know about Diana and her heart for nonprofit service.