In Memory of Missy

Supporting the Biola Conservatory of Music strikes a very special chord with Steve and Wanda Belton. Their daughter Missy, an accomplished oboist, died in a tragic car accident during her freshman year at Biola in 1999. Missy was an oboe performance major, and after her death the Beltons set up an endowed scholarship fund in her name.

“It was pretty easy to combine the two desires of honoring Missy’s memory and supporting an institution that we had come to love and believe in,” said Steve. The Beltons also created a music scholarship at Missy’s high school in Sunnyvale, Calif., The King’s Academy.

The Beltons continue to give generously to Biola and others around them. About a year after Missy’s death, Steve and his youngest daughter traveled to Romania with their church. While there they met Anna, a young oboist who was just 13 years old at the time.

That trip marked the start of a long, enriching relationship between the Beltons and Anna, who has since gotten married and become a mother. The Beltons have even given her an “extended loan” of Missy’s professional-level oboe, which Anna uses to play professionally in Romania.

“The oboe was the bridge to bring us together, and it was just like God to do something like that,” said Wanda.

Because of the Beltons’ generosity, Missy’s legacy and musical dreams live on in the concert halls of Romania but also at Biola through the Missy Belton Memorial Scholarship Fund.

“We want to help, in a small way, continue the beauty of music at Biola,” said Wanda. 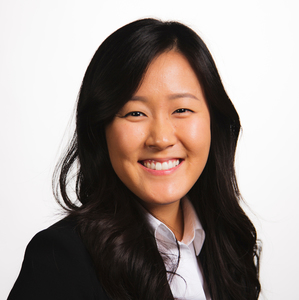