How Being Billingual Serves Others and Me 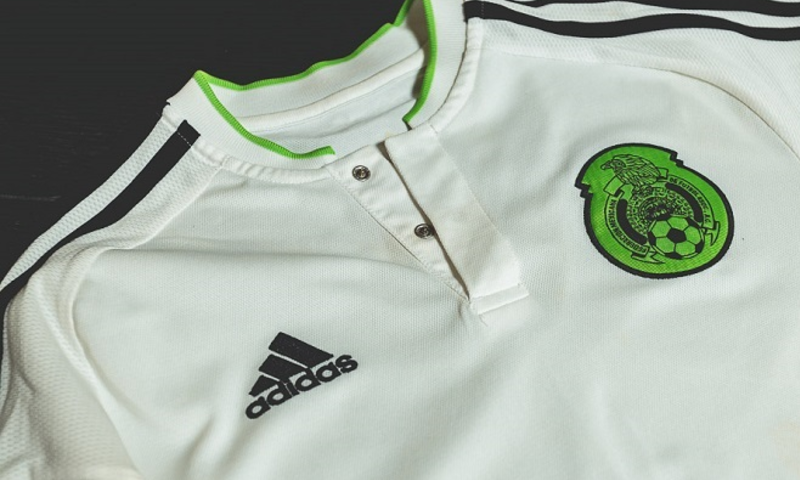 Languages are beautiful. Do you agree? I don’t think there is an excuse that will lead to saying no. Spanish is my natural born language, and when I immigrated to the United States, I was in a race to learn English. I never knew how much being dominant in two languages would open many doors. Not only to opportunities in professional matters, but also to support the community. Especially in my work environments, there is so much diversity. I speak more Spanish than English because many co-workers are still learning English. So, I help out in translating. It also applies to customers, who ask me if I speak Spanish to make it easier for them to explain what they need to ask. Now, you may wonder why it is like that. It’s because I live close to the U.S-Mexico border, so there are many who cross from Tijuana.

I enjoy being bilingual. It’s not a curse or anything, but rather a talent. Learning new languages can be complicated at times because there are certain roots and words that are different from your original language. It’s happened to me before where I try to pronounce a word in English, but my Mexican accent and mindset just tells me to say it in that matter. However, there are many similarities between Spanish and English within wording. For example, “elevator” and “elevador.” Here’s another one, “lamp” and “lámpara.” Very similar, right?

Learning more than one language, such as English, led me to learn more about the country, people, and cultural perspectives. During that time of learning, I tried to see how similar it could be from my Hispanic culture, but they are both further apart than what I first thought. Seeing those differences, I had to figure out how to adapt to both without putting my mother language and culture to the side. Hispanic culture is very group-oriented rather than individualism that Americans flow with. We hold a special value in family, and it is what drives me to continue walking my path knowing that I have them by my side. Also, my group-oriented mindset has allowed me to be more open to new relationships and have many friends in which I also hold value. It is why I love to plan get-togethers, life is just better like that.

The perspective from American culture drove me to add more to the level of my work-ethic and the way I’ve adapted a small amount of independence. In some way, I knew individualism would influence me and take into effect. I’ve noticed how much it has affected my group-oriented background, such as trying to maintain relationships with people and not being able to spend time with family. I’ve been really trying to find a balance now that there is more adulting to do. I need my friends, family, and other loved ones to be around. They are also my pillars in which continue to allow me to stand firm.

I do think that Biola students should learn a new language in order to keep growing in a diverse manner. Learning a new language opens cultural doors which allows people to explore more about the country, people, traditions, and practices. They welcome an expansion as to how they see the world within the mentalities that the culture may present. Also, it’s beautiful to learn a new language because it can build up your confidence in welcoming new perspectives. Believe it or not, knowing different languages is a pro to put on your job application due to the diversity that is engaged in work environments.

I encourage you to learn a new language. Whether it is on your own or what they offer at Biola, you will be able to explore a world beyond you found in the richness of language, culture, and people. Diversity is what unites us as one.

Photo by Emilio Garcia on Unsplash

Marco is a junior at Biola majoring in Cinema and Media Arts with an emphasis in Production. He is a first-generation student and is honored to be the first in his family to attend college. Marco, God-willing, would like to pursue his Masters at USC’s School of Cinematic Arts. He is very passionate about film and spends his free time watching movies. Marco works as a freelance videographer and has been enjoying every project that he gets to make. Marco enjoys collaborating with other creators, such as making videos or photography. So, don’t hesitate to get together for a day to create! Marco loves going out for late night food runs and boba with friends. Being adventurous, Marco tries to get every opportunity to go to new places, especially going on road trips. He is looking forward to meeting new people and to serve you as your new student ambassador!